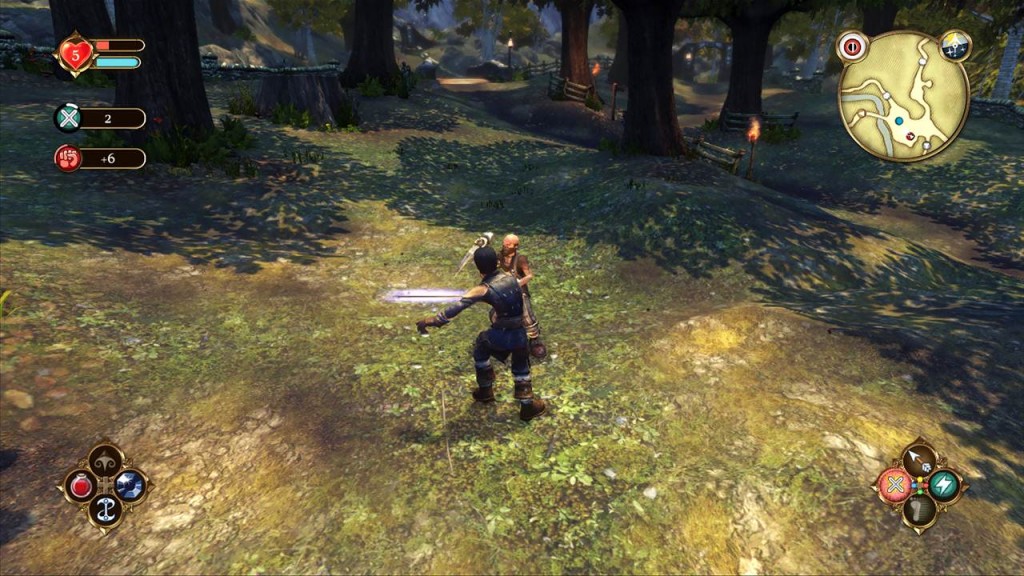 Earlier today the details of the user interface for the upcoming latest installment in the Fable series, Fable Anniversary was released. Via a wall of text and a series of screen shots we are given a feel for how we can look forward to interacting with the game once it’s released.

First off we have the start menu, which will be the fist thing players interact with upon starting the game. The start menu is comprised of four possible start screens which randomly rotate between one another each time you start the game in an effort to keep things fresh. Once beyond the start menu, we have the game’s fronted and pause menu, which is designed to look like a book. The developers found this fitting as each hero is starting a new “chapter” in their own lives.

Next we have the HUD, the design of which was intended to add a degree of familiarity to returning gamers, while also incorporating a fresh feel. The HUD is the element of the game that is most viewed by players in game. As such a large deal of detail has been put into it, utilizing over 400 unique icons to illustrate action options. 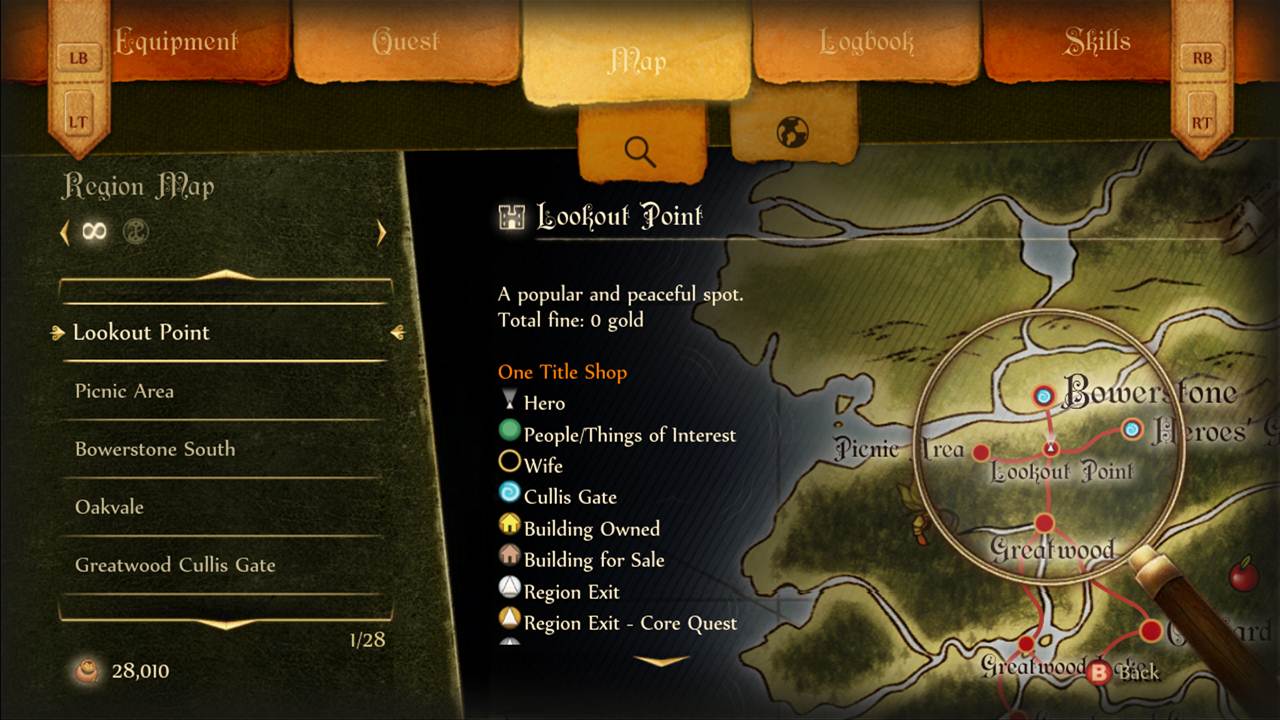 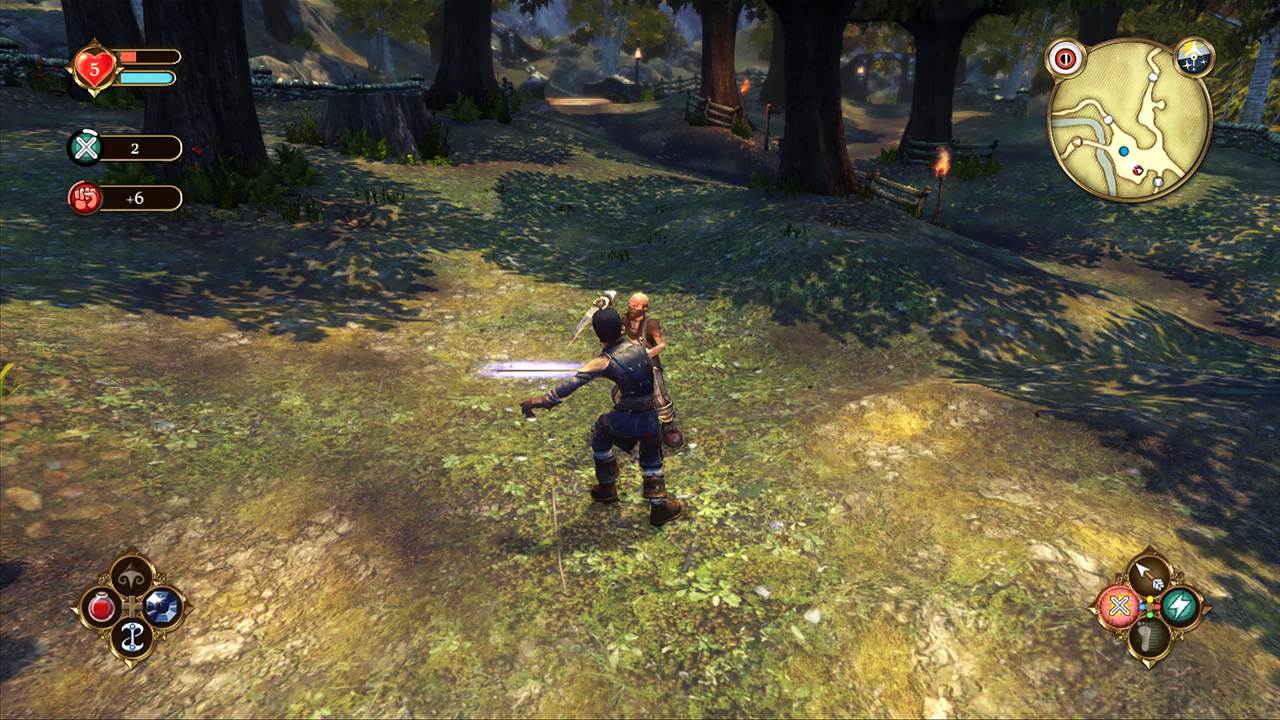 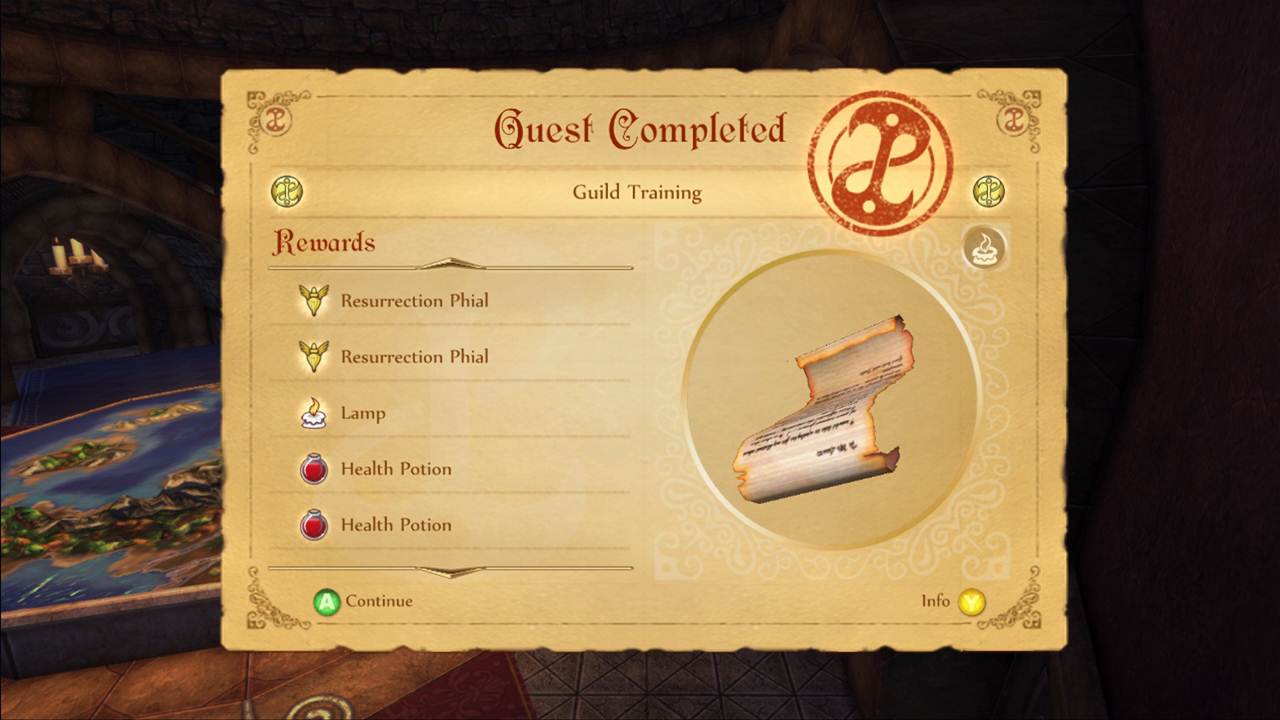 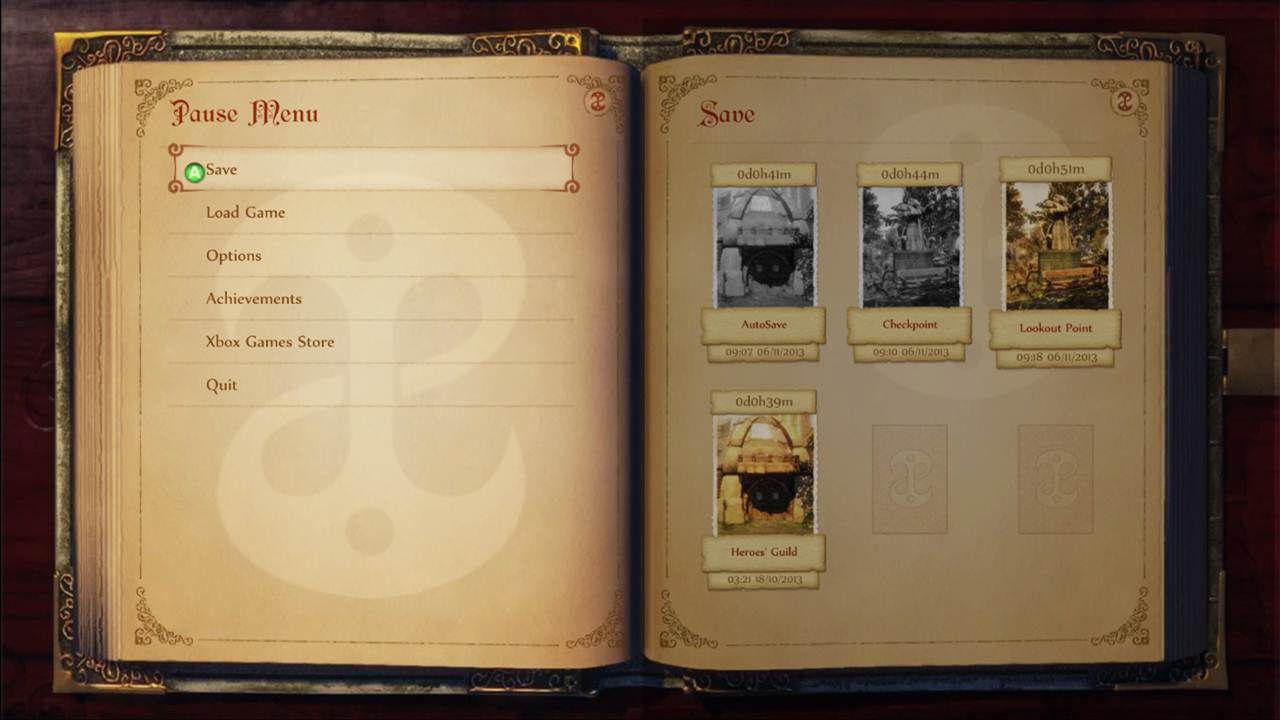 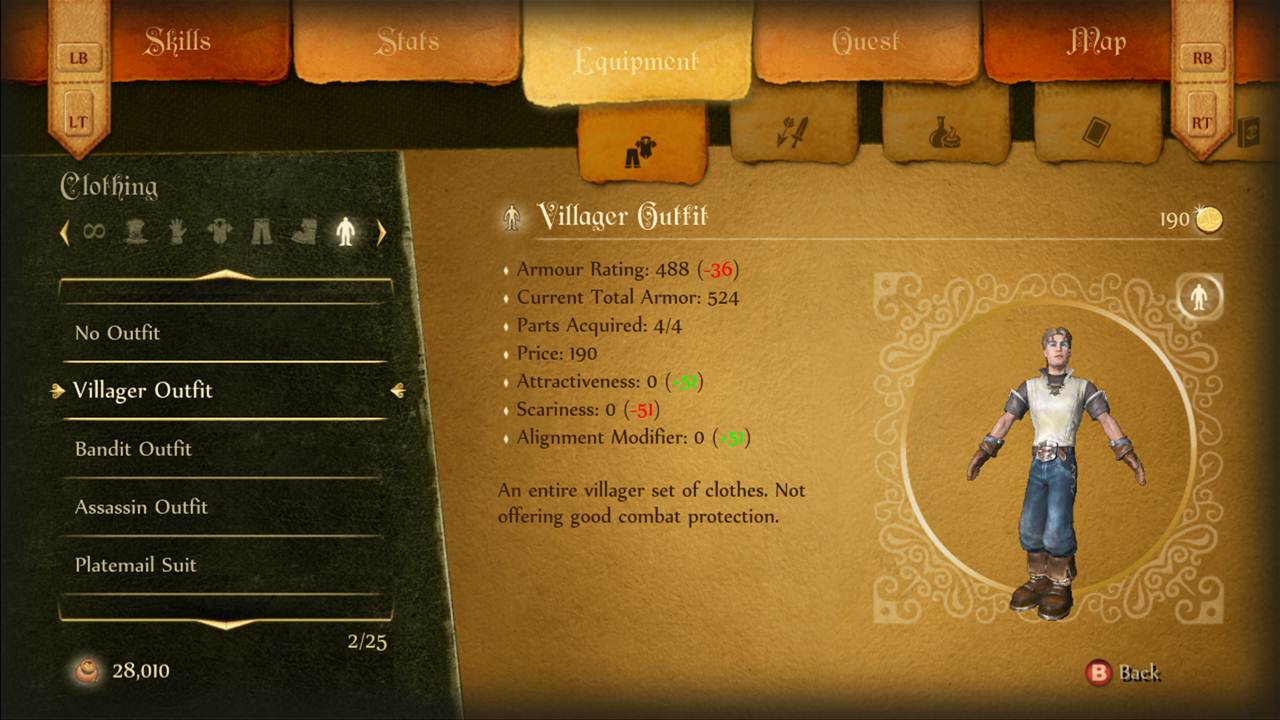 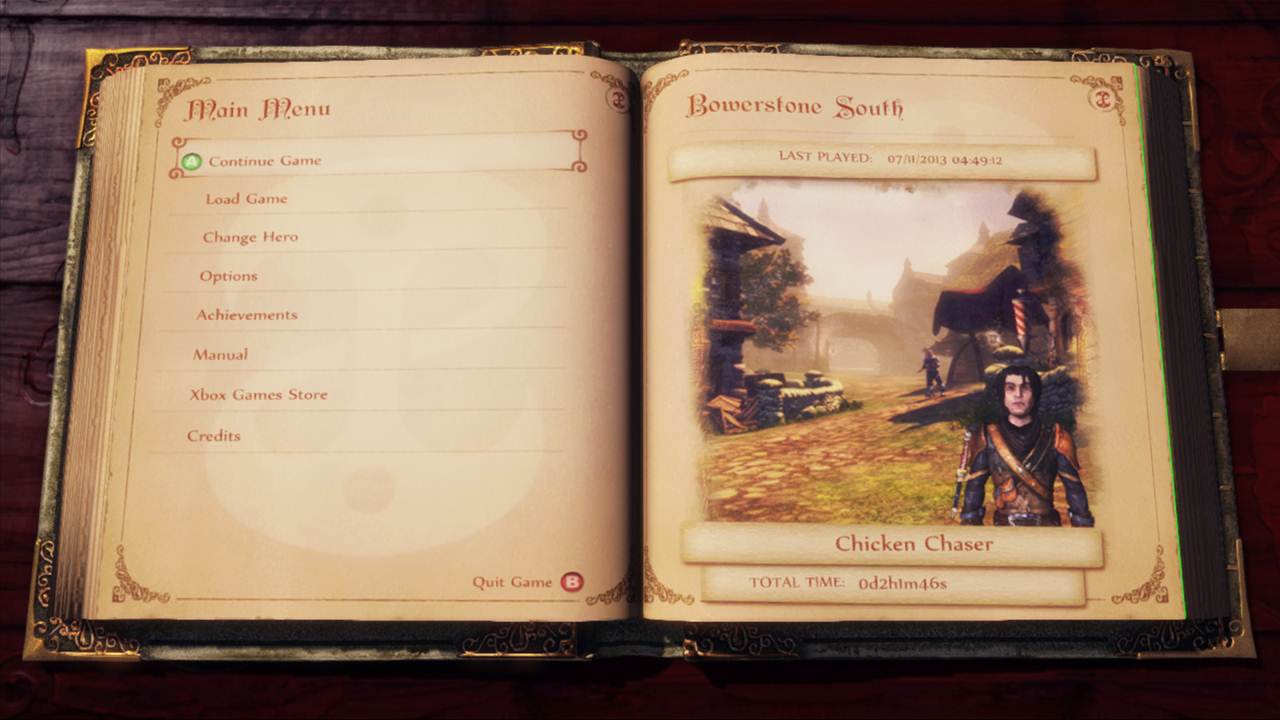