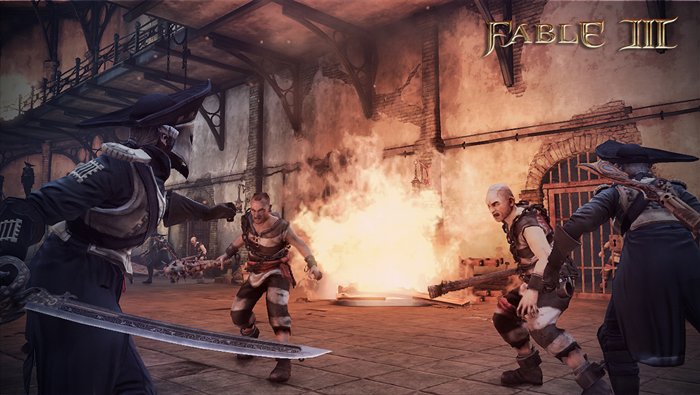 First off, in order to play the DLC you will have to be playing on a save file on which you have beaten the game as the Traitor’s Keep Events take place only after you have become king (And beaten the game).  Once that is covered you can head to the throne room or simply press start and warp there by pressing ‘Y’ to bring up your quests, then selecting Traitor’s Keep from there.  This will trigger the beginning of the DLC which is what looks to be an assassination attempt  on your life.  However it is not that simple as the attempt on your life being taken might not have been exactly what it seemed to be.  I will try and keep this review spoiler free as the main quests story is what makes the DLC so good.  From that point on you begin an investigation that turns into a journey that you will go on to find out what kind of conspiracy lies behind the original attempt on your life.  There are still morality decisions you will face and even as King you will learn of new things kept secret from you.  During your journey you will come across new enemies and friends.

In addition there are of course side quests, but uncovering this conspiracy is the meat of the DLC as you will find surprises, twists and turns that you will indeed not expect.  These surprises actually took me back and were very clever to add to the content as the main story quest is no more than a couple of hours long while some side quest or Achievements may have you playing Fable 3 for quite some time.  This new content adds new islands and areas for you to explore, with more dig spots and treasure chests to add to the already large world of Fable 3. You will venture into three new areas called Ravenscar Keep, Clockwork Island, and the Godwin Estate during your quests throughout the DLC. Taking part in certain quest as well as venturing out on your own will give you to opportunity to obtain new clothing such as a guard outfit, prostitute outfit, prisoner outfit and the coolest looking one in my opinion, the sand fury outfit. Traitor’s Keep will add 10 for Achievements to the game adding an additional 250 gamerscore and the whole pack will cost you 560 Microsoft Points. A fair price for the content you are getting. 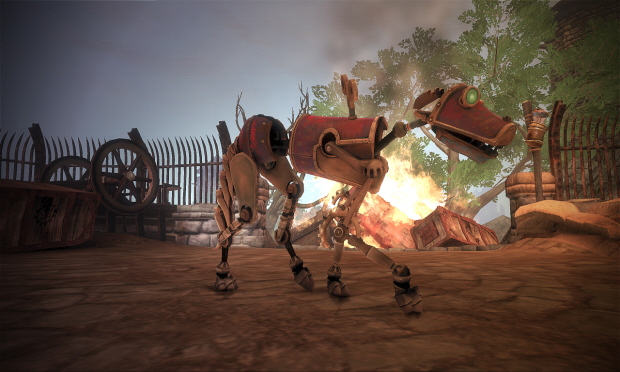 Unfortunately there are no new weapons with this DLC which was kind of a disappointment to see unless of course you happen to own a Windows 7 Phone and then you will have to purchase the Fable: Coin Golf game for the Windows 7 Phone to unlock 3 new weapons as long as you have your phone linked to your gamertag. A bit unfair if you ask me as I feel they should have made an alternative way to obtain these new weapons for people that don’t own a Windows 7 phone as it currently only has one service provider if I’m not mistaken.  Although the main quest is fairly short it is worth it in the sense of its unique twisting storyline where you find prisoners may be held even though they might be innocent along with the departure from the normal happily ever after ending your used to as the story will no doubt surprise you.  Apart from that there are the side quests which add length and more to the game but you will just find yourself looking for collectibles in the end, which with out a guide can be a pain in the ass.  But overall, Traitor’s Keep is definitely the best DLC I have seen in a Fable game and worth it for the price.  If you a fan of the franchise, than this is a must have for you.

Twisting plot with surprises. Including the side missions, the content adds descent length. More areas to explore and more outfits to discover.

Main story quest is short. No new weapons unless you own a Windows 7 Phone. Side mission are mostly based on collecting things.

A must have addition to any fan of the franchise that adds more islands and give your character more room to grow or change paths as moral decisions are back in this more seriously toned story with twists that you will never guess.

A copy of this game was provided by developer/publisher for review purposes. Click here to know more about our Reviews Policy.
Tagged With: DLC, Fable 3, Fable III, xbox 360, Xbox Live, xbox live marketplace