Fade to Silence Asks “Where is My Mind?” in New Trailer

The trailer features a cover of the famous song. 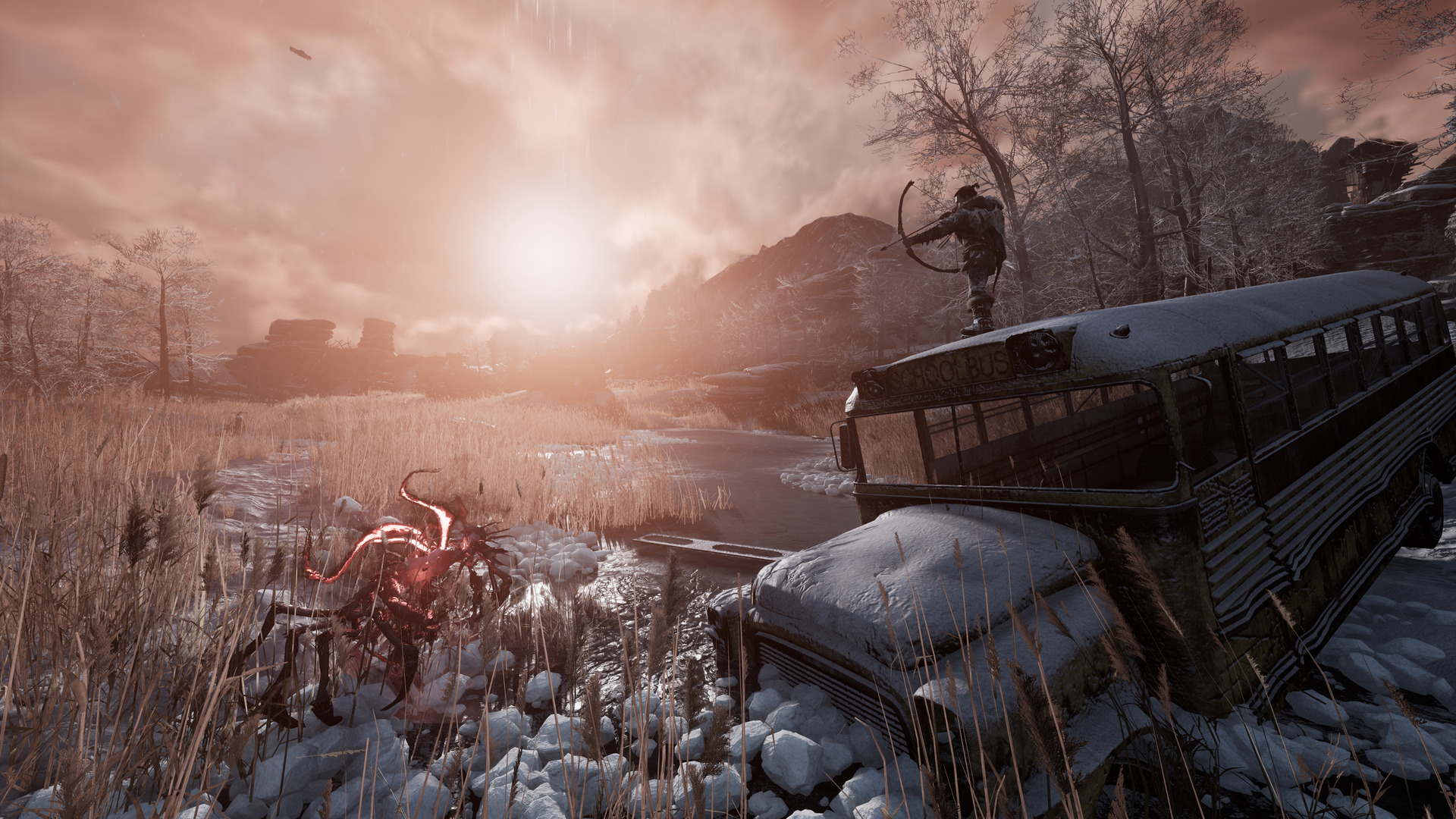 Fade to Silence is currently in Steam Early Access with a full release due by the end of the month. In anticipation for that release, developer Black Forest Games and controversial publisher THQ Nordic have revealed a trailer to show a bit of the game’s story and environment. Along with it is a cover of the song, “Where is my Mind?” by the famed and influential rock band, The Pixies.

The game takes place in a post-apocalyptic world that has largely been frozen over due to the efforts of a mysterious force. The game promises exploration, puzzles, and a story mode that you can enjoy at your own pace and time, where you must gather resources in your battle against the harsh nature around you, and battle the mysterious forces that plague the world.

Fade to Silence will be available for PlayStation 4, Xbox One, and PC April 30th, and you can see the trailer below.