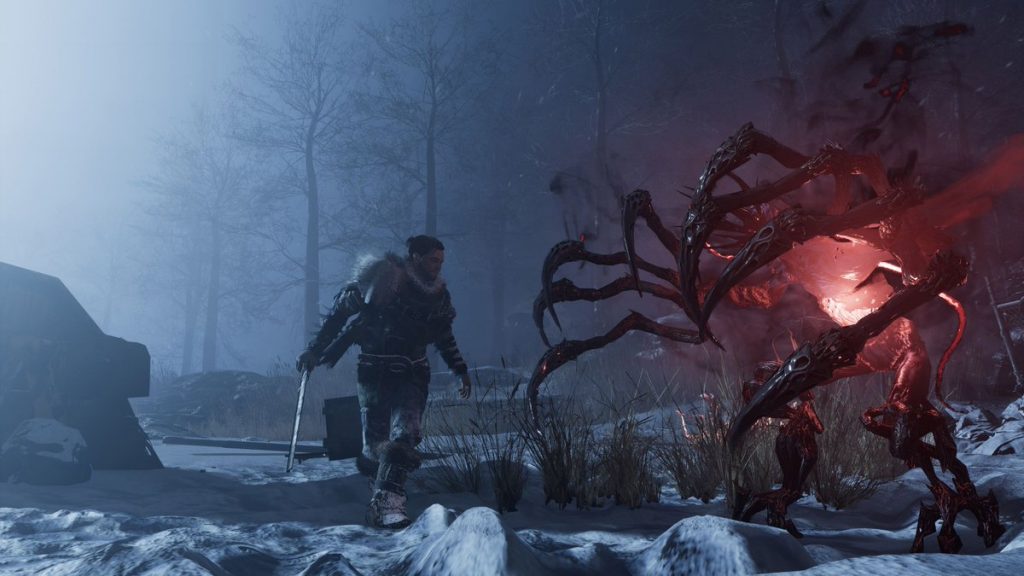 A brand new survival game, one that looks interesting – and this one will be a pure survival game, from what we saw of it – has been announced by THQ Nordic at The Game Awards tonight. It’s called Fade to Silence, and it’s actually a follow-up to the #EndlessWinter teasing that they’ve been doing for a while now.

Now, here’s the good news- the game is out, in Early Access on Steam, and PC players can play it as early as next week. Which is excellent news- but that’s not all, either. You will be able to play the game on consoles soon, too. THQ confirmed it is coming to ‘all next gen consoles’ once it is out of early access, though when that might be was not confirmed.

You can check out the trailer for the game for yourself below- it seems like it will be a game perfect for the winter, don’t you?