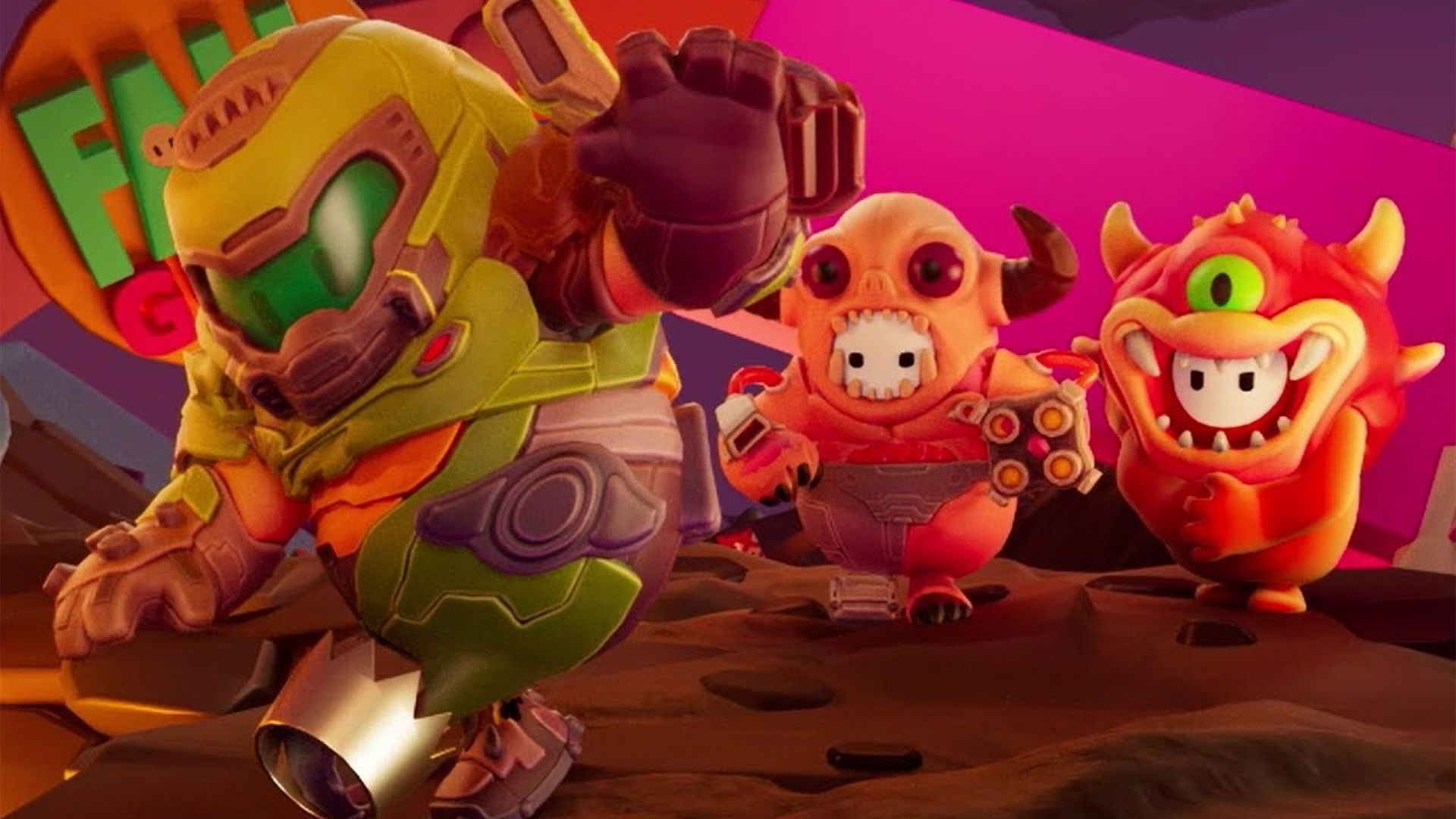 There were a lot of games that ended up making a surprise splash in 2020, and one of those was Fall Guys: Ultimate Knockout. While it didn’t quite have the staying power as some of those other unexpected hits, it still has a pretty steady playerbase as well as content coming in. They also have a new half season coming soon, though despite being only half a season, that doesn’t mean they are skimping on anything.

The official Twitter teased what would be coming in this season 3.5, and it seems it’ll be a decent haul. The half season will include a brand new level, over 40 new variations for existing levels, new DLC, licensed suits coming to the shop and more new shows and costumes.

Fall Guys: Ultimate Knockouts is available now for PlayStation 4 and PC. There is no word on when Season 3.5 will launch. Despite some recent rumblings, it was also confirmed the game would not be coming to Xbox Game Pass, and as of now there are known plans for release on other platforms.

😎🆒 40+ new variations for our existing levels

😎🆒 New shows and costumes to go live over the coming weeks pic.twitter.com/2rPEuIIjZO