That’s a hell of a difference.

A new mod for Bethesda’s Fallout 4 has been released. Made by modder ‘SirGreenThumb’ (which is the most badass online handle we’ve ever seen, to be honest), this DirectX 11 mod aims to improve the game’s lighting system. And so, it is, quite naturally, called TrueLighting.

TrueLighting tries to improve the lighting in the game, without compromising on the vision the developers may have intended with the original look for the game. “I tried to keep daytime looking its original brightness without being washed out, while darkening and lengthening the night to create a more realistic night time. Similar to an ENB preset but this plugin utilizes the Fallout 4 DirectX 11,” said SirGreenThumb.

Some of the main features of this mod include:

Fallout 4 is out now and available on Xbox One, PlayStation 4, and PC. You can check out some comparison shots below- the first image is one from the vanilla game, followed by its modded counterpart. 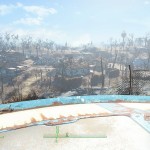 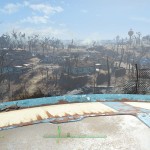 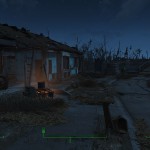 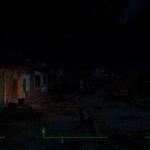 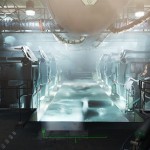 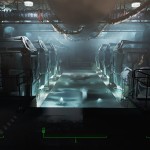 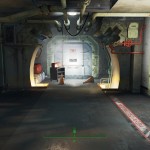 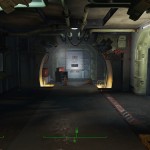 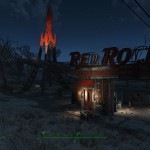 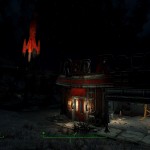