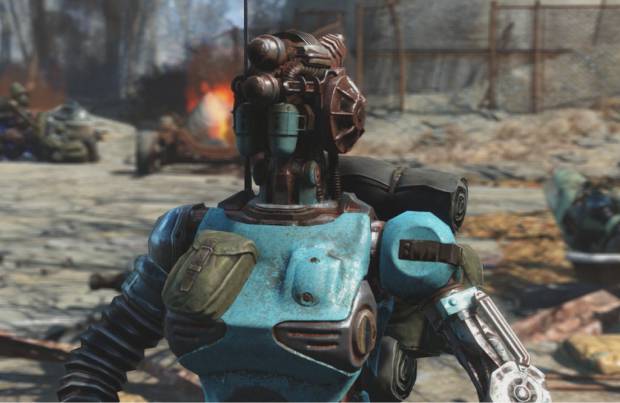 Fallout 4, the latest entry in Bethesda’s post-apocalyptic RPG series received many updates to polish things up since release (Bethesda does have a rather dubious distinction for bring out halfway broken games at release time.)

Today, however, the PC version of Fallout 4 is getting a new update, 1.5.4. Update 1.5.4 will bring with it minor performance improvements–this is always good as relatively unoptimized CPU-intensive areas in Fallout 4 can incur serious hits to performance (trust us, we’ve tried this with a 980 Ti.) Performance is particularly bad in Far Harbor, interesting as consoles suffered there performance-wise, too.

The Contraptions Workshop DLC for Fallout 4 was released earlier this week, allowing players to make all kinds of Rube Goldberg contraptions, though you really could spend that time building much more complex contraptions in Minecraft.

Have a look at the complete changelog for Fallout 4’s 1.5.4 update below:

The Add Ons menu is erroneously displaying Vault Tec Workshop and Nuka-World as Available. We are working with Valve to resolve.