Now that the newest piece of DLC for Fallout 4 has launched, players have started figuring out just how big the world of Far Harbor is. Bethesda has been touting this new content as offering the biggest map of any DLC it has ever rolled out, so naturally people are interested to know just how big it really is.

We should have known it wouldn’t take long for someone to come up with a kind of map of the layout of Far Harbor. GamePedia has done just that while also laying out just how large the map of the Commonwealth is in Fallout 4.

Put those two layouts side by side and you start to see Far Harbor‘s map size is indeed pretty decent. It looks like the largest DLC ever offered for a Fallout game and is about 20 percent the size of the entire Commonwealth. Check out the pictures below. The Commonwealth is on the left and Far Harbor’s map is on the right. 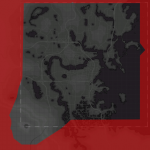 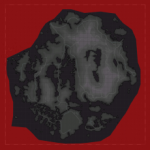