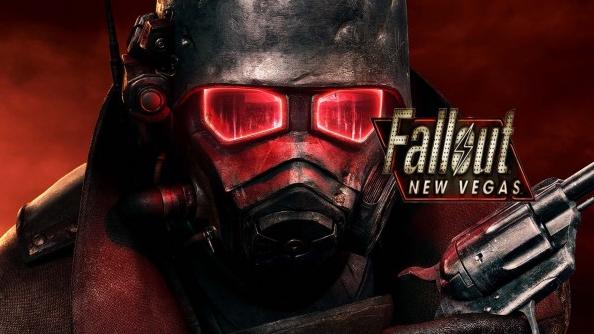 Fallout was one of the premier PC only RPG franchises, with its unique sense of humor, and oodles of depth and nuance to its RPG mechanics. When Fallout made the transition to console, may fans believe that what made it special was lost. The game that comes closest to recreating what made the originals so special, they say, was Fallout New Vegas, which was developed by Obsidian.

However, it seems like Obsidian believes that New Vegas could have been more than it ended up being, if only it had not had to be made to run on consoles, too. Speaking to PCGamesN, the game’s lead world builder Scott Everts said that the game was definitely held back by consoles.

“We had a lot of plans early on,” said Everts, referring to the complexity they had originally planned for the game. “Like, ‘Here’s where the water is stored, here’s where the farms are, here’s where the government is centralized’. We had it all planned out – it wasn’t just a bunch of random stuff.”

As it turns out, they had to get rid of a lot of it- it was bogging down the engine, and game performance on consoles. “We would have had fewer performance issues,” said Everts. “We did break it up a bit, but from my point of view it was a performance-related game and we had to fix things.” If the game had ended up being PC-only, however,  “it would have been more separate zones,” with a “big wall around the whole thing and you just see the big tower and it’s a bunch of little zones.”

It almost sounds like a shame that we did not get to see what Obsidian’s vision for Fallout, unencumbered (heh) by consoles might have been like- especially since Fallout 4, for all its strengths, ended up being an underwhelming game for long time series fans, too. Nevertheless, New Vegas turned out to be a great game, so there is that- if you want to play it, you can pick it up on PS3, Xbox 360, or PC, or on Xbox One, where it is playable via backward compatibility.