Posted By Rashid Sayed | On 21st, Mar. 2010 Under Screenshots | Follow This Author @GamingBoltTweet

Fallout: New Vegas is one of the most anticipated role playing games of 2010. It is a part of the Fallout series but not a sequel to Fallout 3. Since Metro 2033 and New Vegas are both primarily based on post-apocalyptic conditions, we at GamingBolt decided to a high definition screen shot comparison of both the games. Take a look. The first screen is from Fallout: New Vegas and the second is from Metro 2033.

Note: Click the images to see them in HD and full screen. 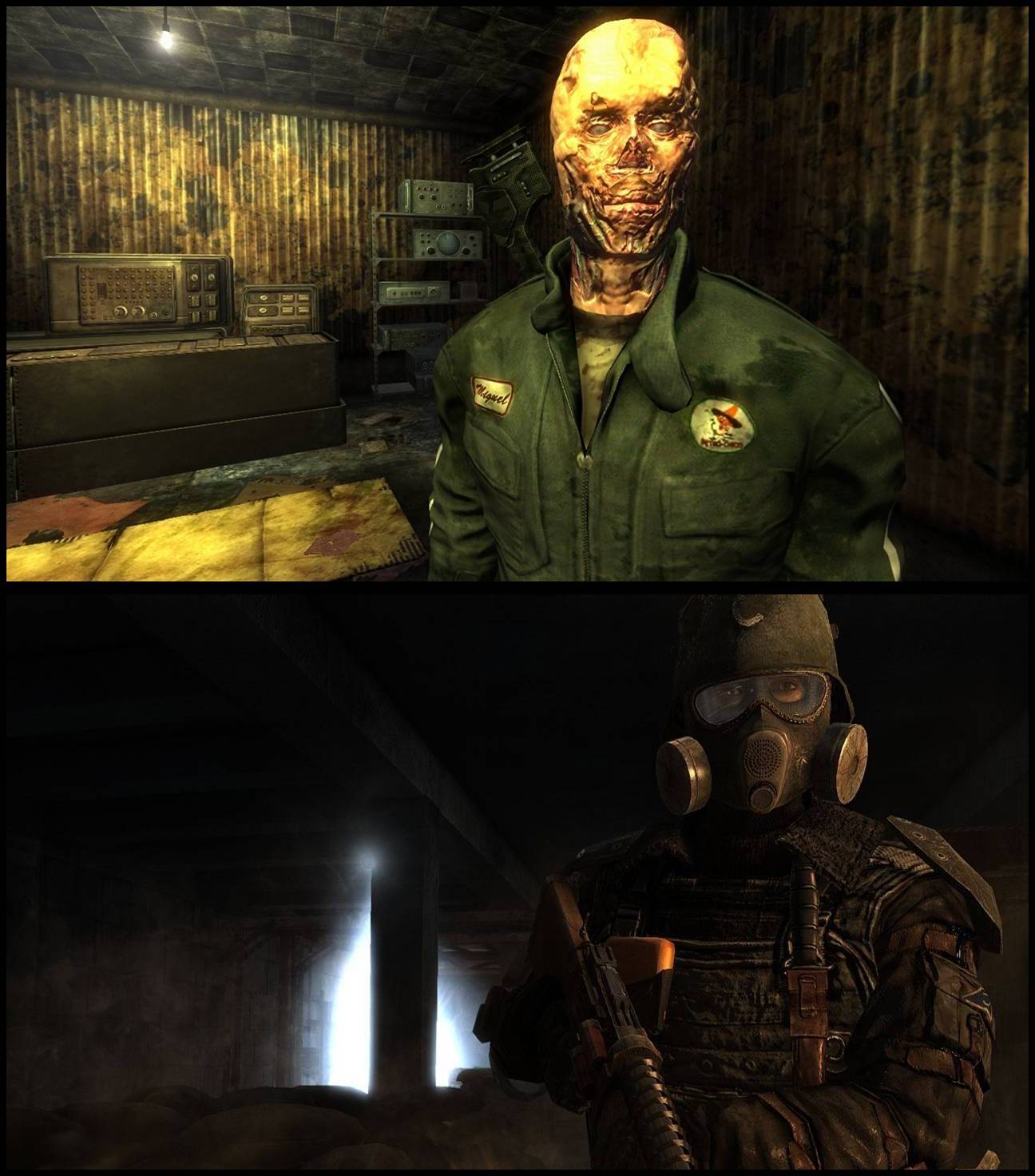 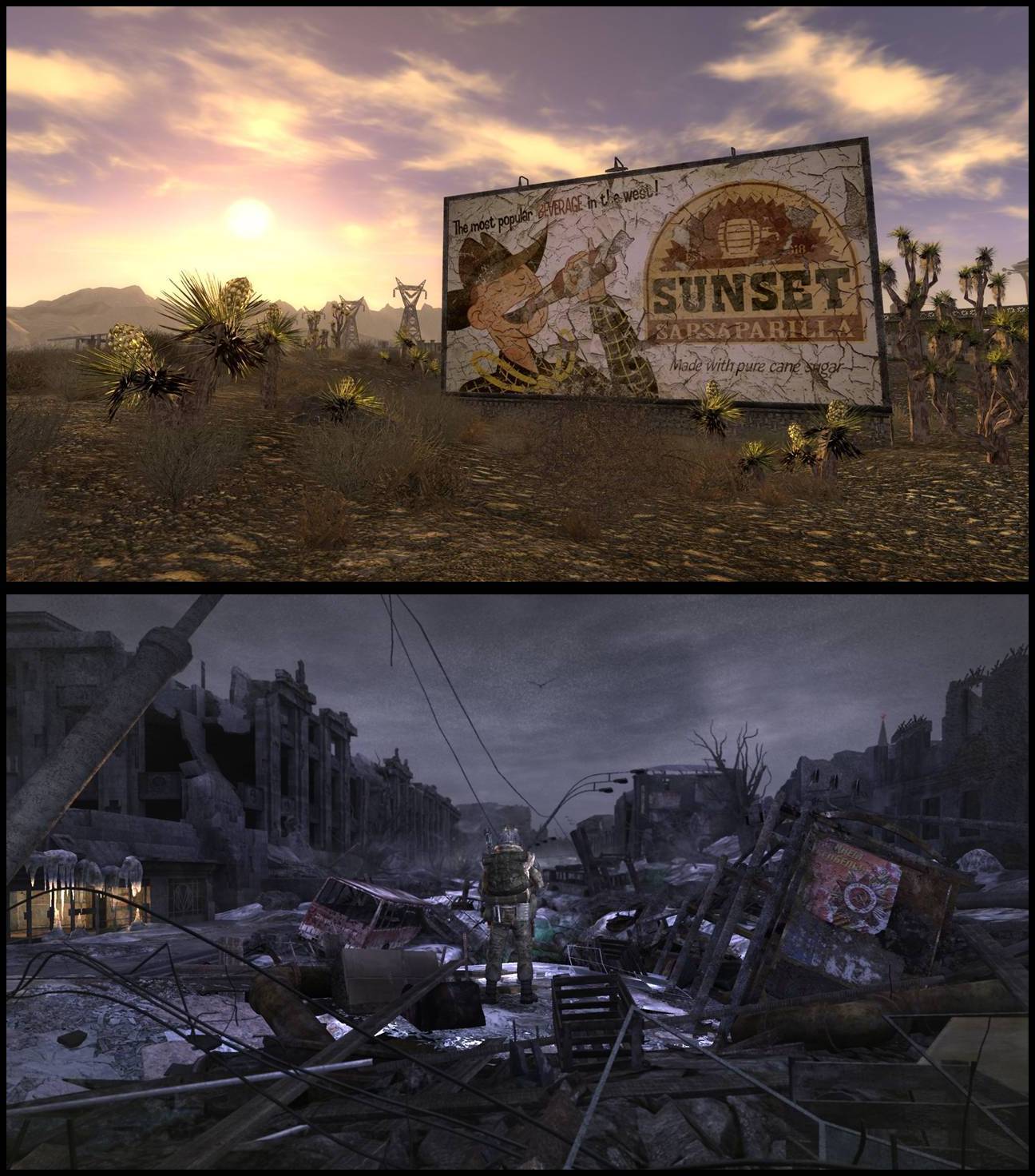 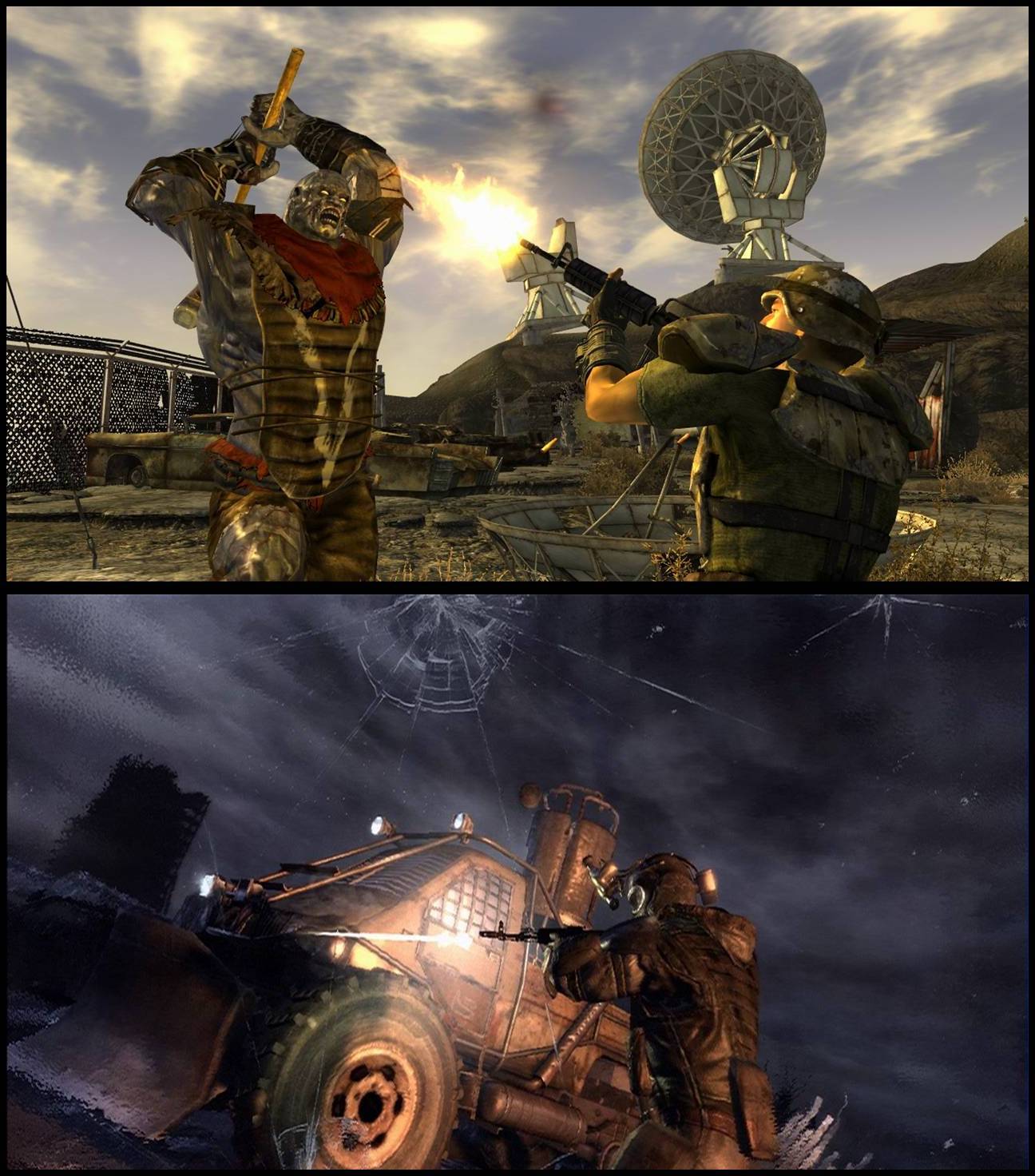 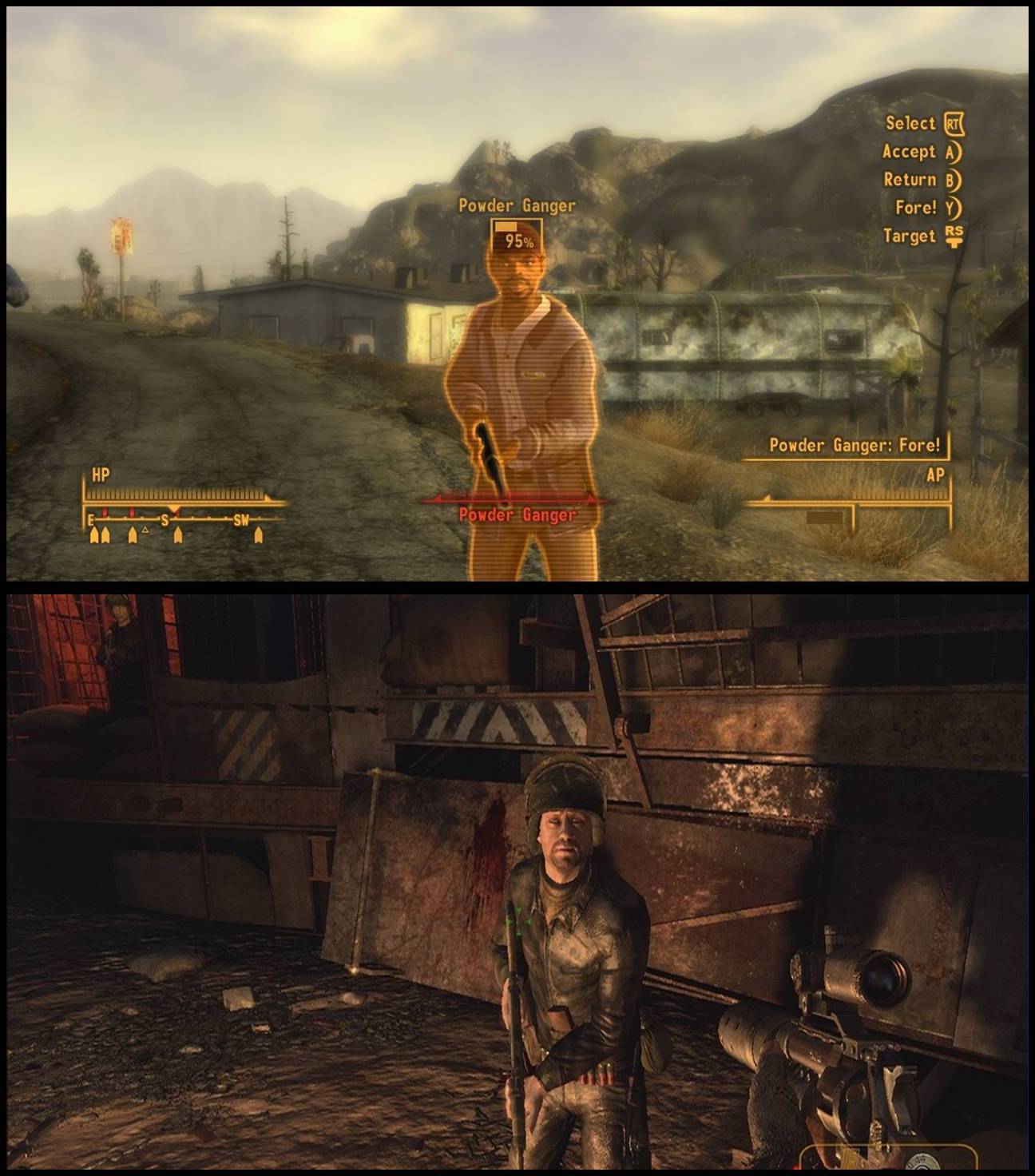