Famicom Detective Club: The Missing Heir And The Girl Who Stands Behind Come To Switch May 14

This will mark the first time the game has been localized outside Japan. 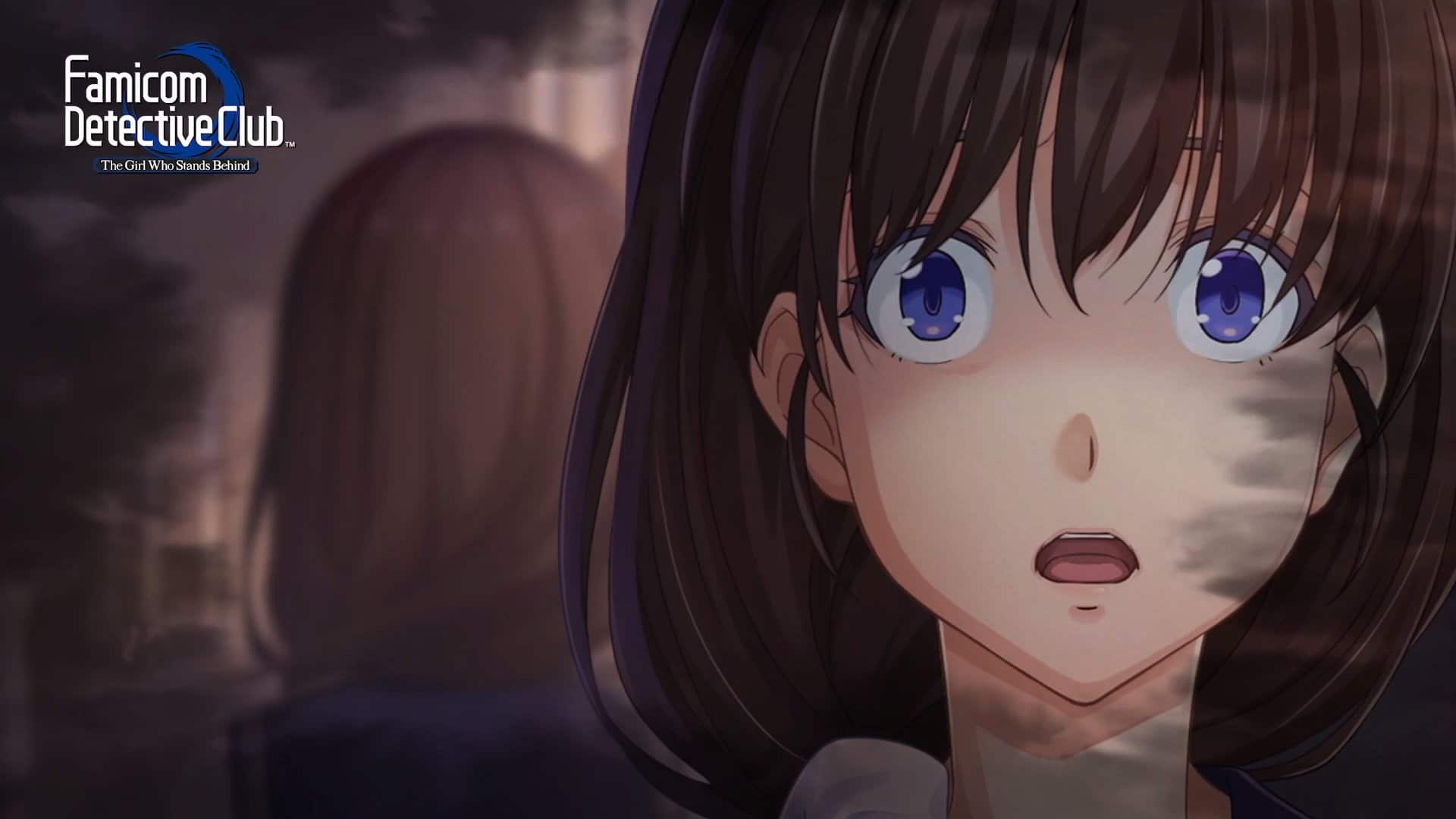 If you haven’t heard of the franchise, that won’t be too surprising. These games are actually remakes of two older titles that was released on the Famicom (the Japanese name for the NES) in Japan, and despite being re-released in several forms via GBA ports and Virtual Console releases, were never localized outside Japan.

The titles will be full remakes of those games. They are visual novel styled and narrative direction titles. The Missing Heir is a murder mystery while The Girl Who Stands Behind is a more supernatural thriller. Both involve a pair of young detectives who find themselves in unusual cases with lots of twists and turns.