Posted By Michael Kaplan | On 27th, Jan. 2010 Under Uncategorized 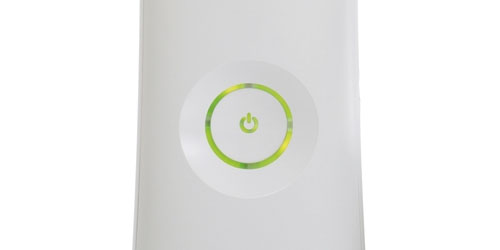 Munetatsu Matsui, editor in chief at Famitsu Xbox 360, has updated his Twitter status with very interesting tweet yesterday. Apparently, he met with a Japanese game developer who’ve yet to release an Xbox 360 game, but will be making them this year and will have a lot to publish.