The fan-made demake of this 2015 classic is set to release on PC on 31st January, 2022, and a new trailer showcases the first 10 minutes of the game. 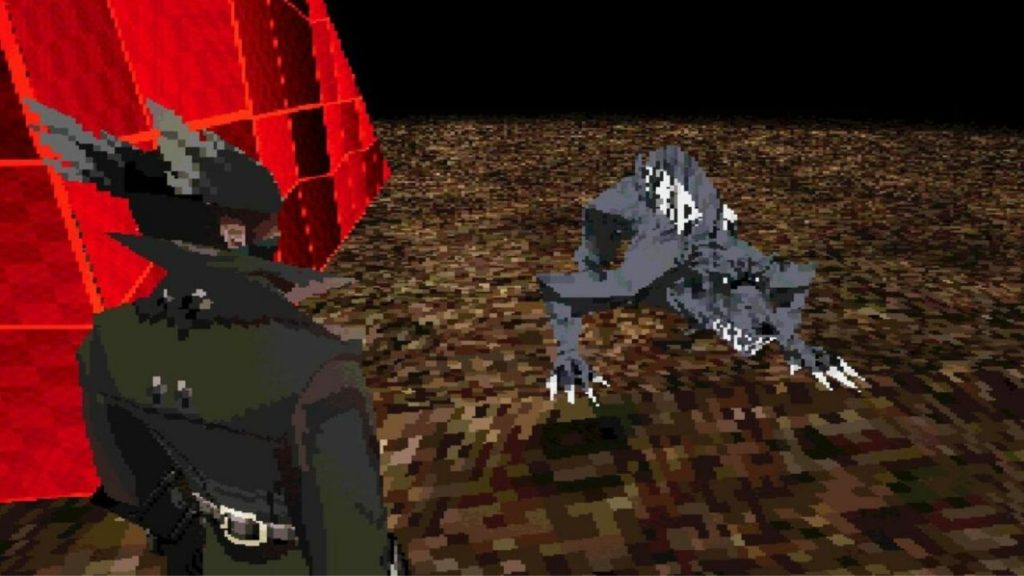 A fan-made PlayStation 1-style demake of FromSoftware’s Bloodborne PSX has recently gotten 10 minutes of gameplay footage. Check out the video below.

The footage is from the first 10 minutes of the game. The trailer starts with the game’s introduction, briefly shows off character customization, and then is finally dropped into the game’s first location – Iosefka’s Clinic. The gameplay mostly shows off exploration, with just a hint of combat. Bloodborne PSX certainly looks intriguing and seems faithful to the original, and the visual style looks interesting.

The game will be releasing on PC on 31st January, 2022. However, concerns surrounding a cease and desist order have been expressed by many fans. Given the publicity that the fan-made game has been receiving, it wouldn’t probably be long before Sony decides to do something about it. That said, seeing that happen to such a promising fan project would be a shame, and we most certainly want Bloodborne PSX to see the light of day.