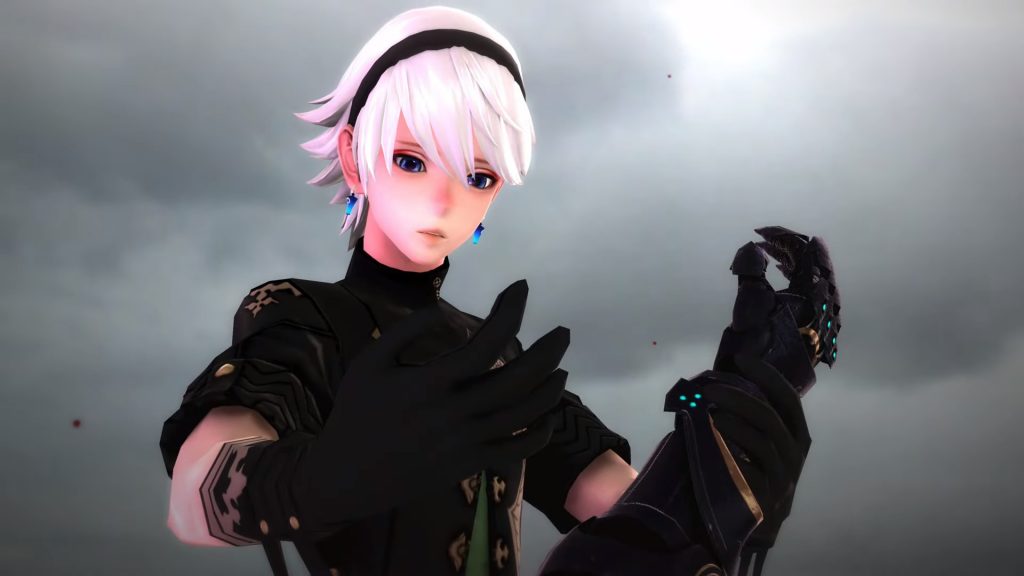 Earlier this year, we got the release of Fantasian. The game is an RPG from Mistwalker, and could very well be the final project from legendary Japanese developer Hironobu Sakaguchi, who was one of the key creators of the Final Fantasy franchise. Fantasian was a throwback to an older area and had a unique diorama look and feel. It was only the first part, however, and now we know when the saga will conclude.

A release date announcement trailer was released that showed the second part will be out soon, very soon, in fact. At the end of this week, it will release on Apple’s subscription service. The game is said to be more quest-driven in nature than the first half, but definitely won’t be a smaller experience as it’s said to be double the size of the first game and take between 40-60 hours to complete. You can check out the trailer in full below, courtesy of IGN.

Fantasian Part 2 will release on August 13th exclusively on the Apple Arcade service, where it can be downloaded on all compatible Apple devices. The first part of the series is available there as well.