Get to the future of the past. And kill everything.

But only loosely. Playing as Rex “Power” Colt, you’re tasked with stopping an army of rogue cyborgs from taking over the world and spreading their virus to its inhabitants. This involves taking out their leader Major Sloan and blowing the entire island to hell. “Futuristic” weapons, lasers, rampaging mutants, a heads up display coated in cathode ray scan lines and outright blood rage are your tools for getting the job done.

That, and a Tron-esque bow and arrow. Which shoots digital arrows. Or something.

Check out the screenshots below to see just what you’ll be getting into by signing up with Mr. Colt and his sociopathic tendencies. 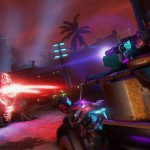 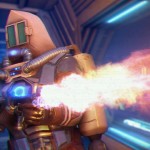 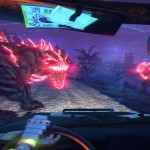 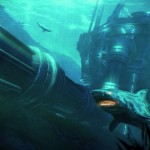 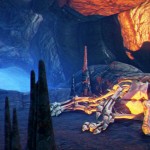 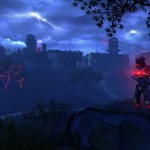