Is Ubisoft’s effort with Far Cry 4 a hit or a miss? Find out in our final verdict across all five platforms.

This is an interesting time to be a game developer. Unlike the last few generations of consoles, some game developers are not building games for one specific console.  AAA publishers like Electronic Arts and Ubisoft are still persisting with cross generation games development and although the people who make games have to face challenges by the hour, there is no doubt they have been able to increase their knowledge further in pushing decade old hardware to their absolute limits and at the same time optimizing features for current generation.

Far Cry 4 is one such example. Ubisoft Montreal have always been at the forefront of pushing games technologies to its absolute limit and at times they have been pretty lackluster regarding optimization in some of their games. But does Far Cry 4 suffers from the same faith as Assassin’s Creed Unity? As usual we will begin this analysis with the PC version. 2012’s Far Cry 3 scaled extremely well across a multitude of different configurations and was essentially free from any performance issues. In Far Cry 4, Ubisoft have provided tons of parameters which includes Post FX, Shadow Quality, Water, Terrain and Ambient Occlusion. But the question is does it scale well on both AMD and Nvidia configurations? 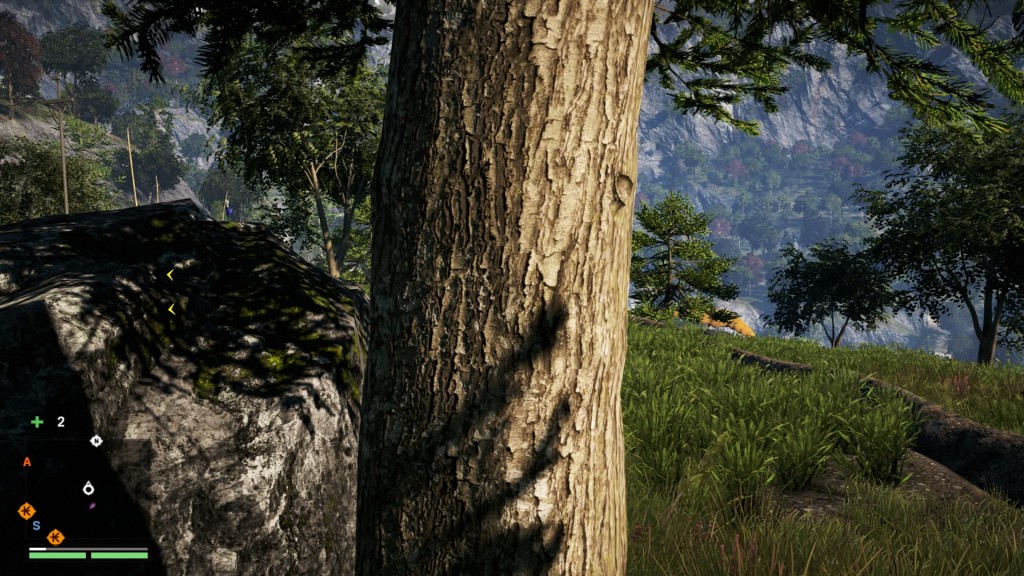 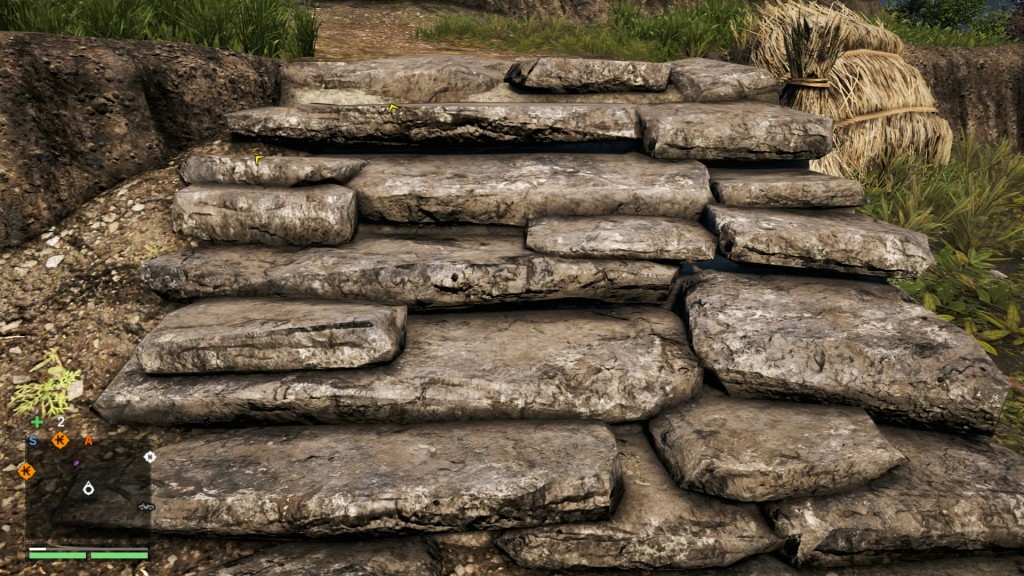 The above PS4 screenshots clearly shows that Tesselation is absent in the console versions.

For this purpose we tested the game across two different configurations of PC version of Far Cry 4. As usual the first test was ran on R9 290 and AMD FX-8350 8-Core 4.0 Ghz with 16GB of memory. Unlike Ubisoft’s other AAA game this year, the performance of Far Cry 4 on AMD cards is some sort of a mix bag. We were able to push for a 1080p resolution with all settings cranked to high but the frame rate was variable. We saw dips to as as low as 25 and as high as 70. This resulted into several stuttering issues. Scaling down the anti-aliasing to SMAA and shadow quality, gave us a much more consistent performance with around 40-50 frames per second.

Our second test was done on an GTX 680 and Intel I7 4930K and surprisingly we were still not able to achieve 60 frames per second with every setting cranked up to its maximum. However lowering the anti-aliasing to SMAA gave us an almost constant 60 frames per second. Although Far Cry 4 is a very graphically intense game with lush green environments it’s hard not to notice that the game uses similar assets, fire effects, water simulation and physics from Far Cry 3. This is a clear indication that this game was designed with last generation in mind. Don’t get me wrong, Far Cry 4 looks gorgeous if you have a capable PC but we can’t help but feel that this is more of a re-skinned version Far Cry 3. All in all the PC version is a bit of a mix bag and is no where as optimized as Far Cry 3 was. 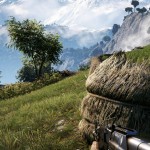 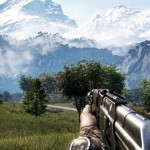 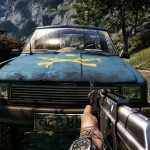 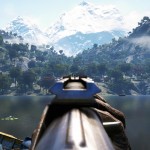 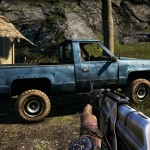 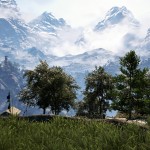 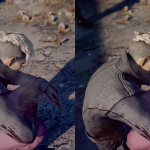 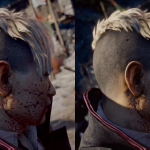 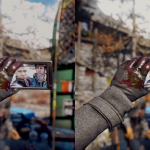 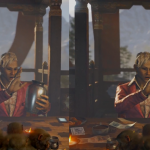 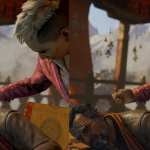 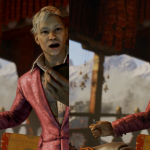 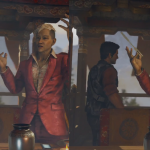 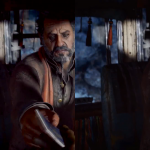 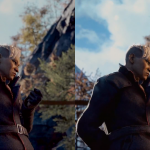 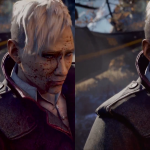 A selection of screenshots showcasing the difference between the PS4 [left] and Xbox One [right] versions.

Head to head video comparison between the PS4 and Xbox One versions.

Surprisingly, the performance on PS4 and Xbox One versions are solid. Both the versions run at 1080p resolution at a rock solid 30 frames per second with very few drops during intense gameplay scenarios where there is a lot happening on the screen. The console versions use HRAA solution for maintaining a crisper and cleaner image quality. HRAA is an anti-aliasing solution that is more oriented towards multi-sampling rather than super-sampling since the latter is known to bring in performance issues at times. It essentially makes the GPU self aware that multi samples will be used to decide the final color of the pixel. This essentially means that a single color sample is used along with neighbourhood information to reconstruct edges. This improves performance cost to about 1.4ms per frame at 1080p resolution on PS4 and Xbox One.

As highlighted in our initial comparison, both the PS4 and Xbox One versions are almost identical in terms of world effects. The physics simulation, water effects and texture quality are all similar across the two versions. The console versions utilize SSAO compared to HBAO+ found on the PC version. HBAO+ on the PC results into much smoother shadows and image quality overall. Also the lack of lack of advanced Global Illumination and Physical Based Rendering is absent on all platforms. This is rather surprising since Far Cry 4 is essentially developed by the same studio behind Assassin’s Creed Unity and technology could have been easily shared between teams. So this is a missed opportunity in our opinion.

Head to head comparison between PlayStation 3 and Xbox 360 versions.

In the end, Far Cry 4 is a remarkable achievement and as we have mentioned many times before, developing across five different platforms with varying architectural differences and complexities is no small feat. The PC version is still the technically superior version out there provided you have a capable PC that can render the game consistently at 60 frames per second. The Xbox One version looks beautiful as well but overall, we have to give the nod to the PlayStation 4 version due its higher resolution and sharper image quality.