Far Cry 5: Customization Will Be Improved, Length Will Be Similar To Previous Games

Which means roughly around 20-25 hours. 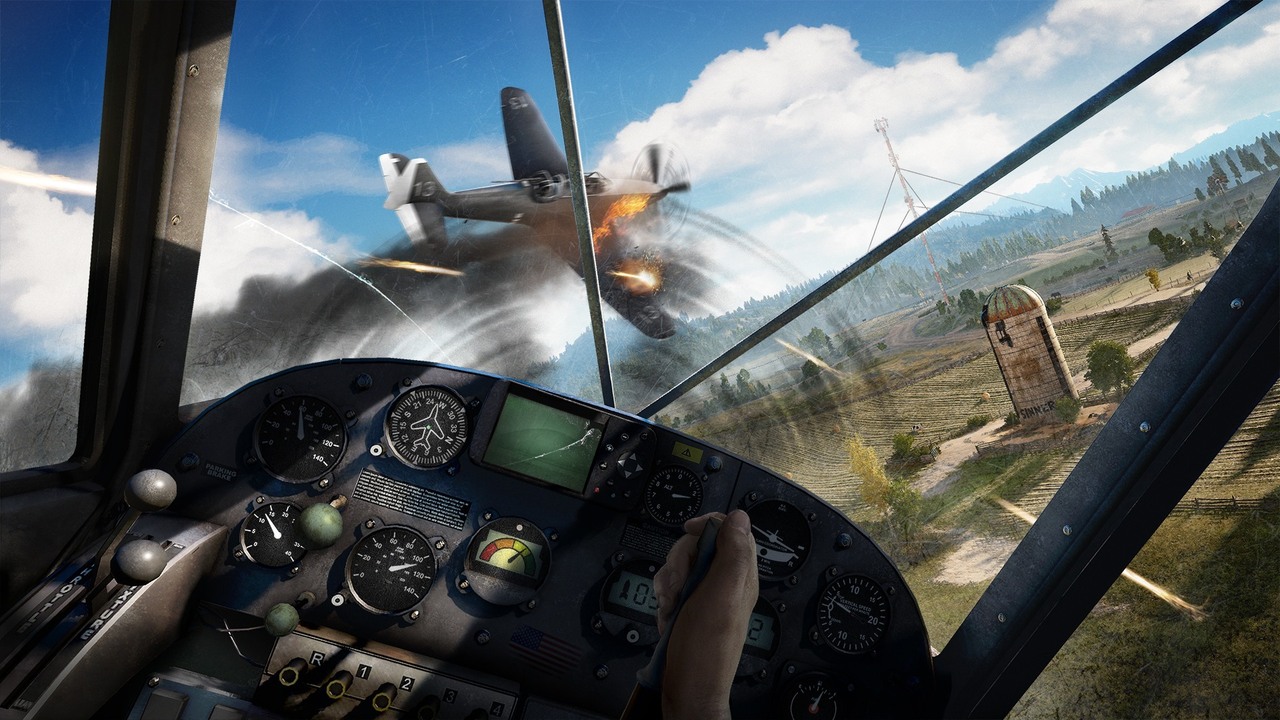 Far Cry 5 ‘s tools and weapons customization is one of the things that we know of, but don’t know much of. Information on the systems has been scarce on Ubisoft’s end, but with the game more than half a year away from release, that’s to be expected. However, we do have a tiny update on it. We recently conducted an interview with Far Cry 5 lead writer Drew Holmes, and we spoke about a lot of stuff, and got a few tidbits to sink out teeth into.

“It has a robust school system,” Holmes said when GamingBolt asked him about the game’s customizations. “And there’s going to be lots of weapons to play around with. We’re going to go into it later. But expect improvement and stuff you have see in previous Far Cry games.” That’s… interesting. We still don’t know much more than we did before, but it’s good to know that there’s more information yet to come.

We will be posting our full interview with Drew Holmes soon, so stay tuned to GamingBolt for more coverage on Far Cry 5.