I love the smell of new DLC in the morning. 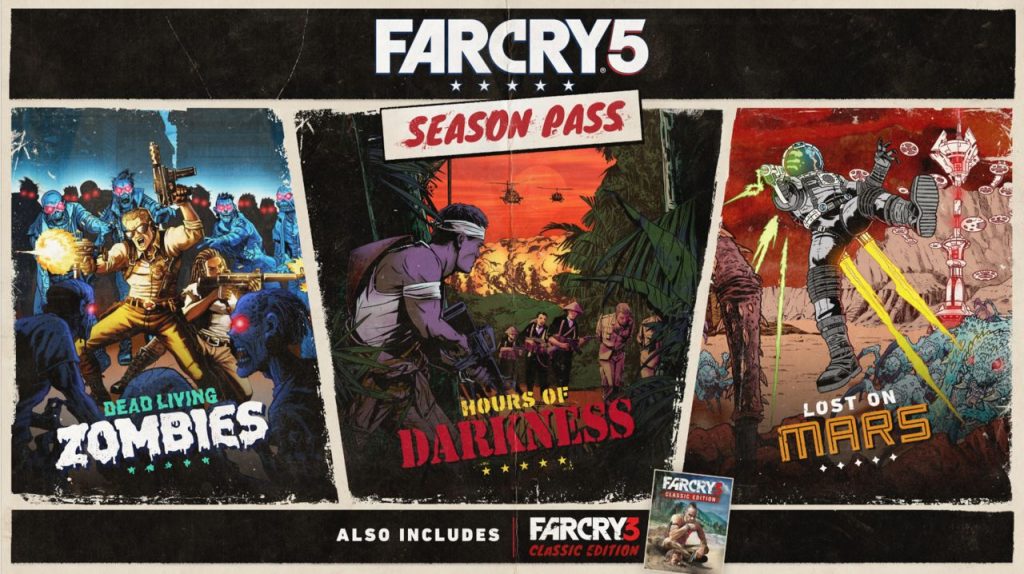 Ubisoft isn’t quite done with Far Cry 5, and has now revealed when players can expect the first expansion to drop for the open world shooter, titled Hours of Darkness. The Vietnam based story expansion drops on June 5th as a part of the season pass or on its own.

The brief teaser trailer released by Ubisoft with the release date suggests that this expansion will see a decidedly darker tone than the series usually has, asking players to survive in the jungles of Vietnam, rescue squad mates and take on the Viet Cong in order to get back home.

The season pass will include the other two announced expansions, Lost on Mars and Dead Living Zombies, which will be released later on and should have a far different feel to the Hours of Darkness expansion. Will you check the expansion out? Let us know your thoughts in the comments below.