A lot may have changed, but Pastor Jerome sure as heck has not. 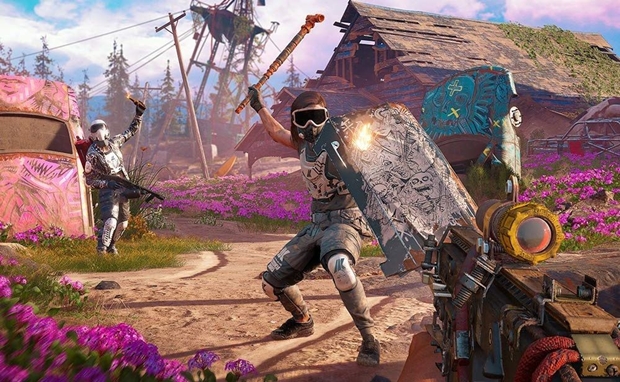 Far Cry 5’s follow up will be Far Cry: New Dawn, a new title with an out-there setting and concepts made on the same engine as Far Cry 5. But where previous Far Cry games of this ilk have been completely independent of the games they are based on, New Dawn seems to be a direct follow up to Far Cry 5–or well, one of its endings anyway.

So it should come as no surprise to anyone that one of Far Cry 5’s characters returns in New Dawn’s newest trailer. I say “one of” the characters, but it’s Pastor Jerome, who as players will remember, is one of the more important and notable characters through Far Cry 5. His role in this new game, based on the footage that we can see below, seems to be similar to his role in that game, which is he is trying his best to help his community and his people.

You can check out the gameplay footage for yourself below, courtesy of IGN. If you’re interested in playing New Dawn, make sure to play Far Cry 5 first. New Dawn seems to spoil it entirely, and also is a direct sequel to it, so it will make more sense that way. It also helps that Far Cry 5 is a pretty damn good game, too.