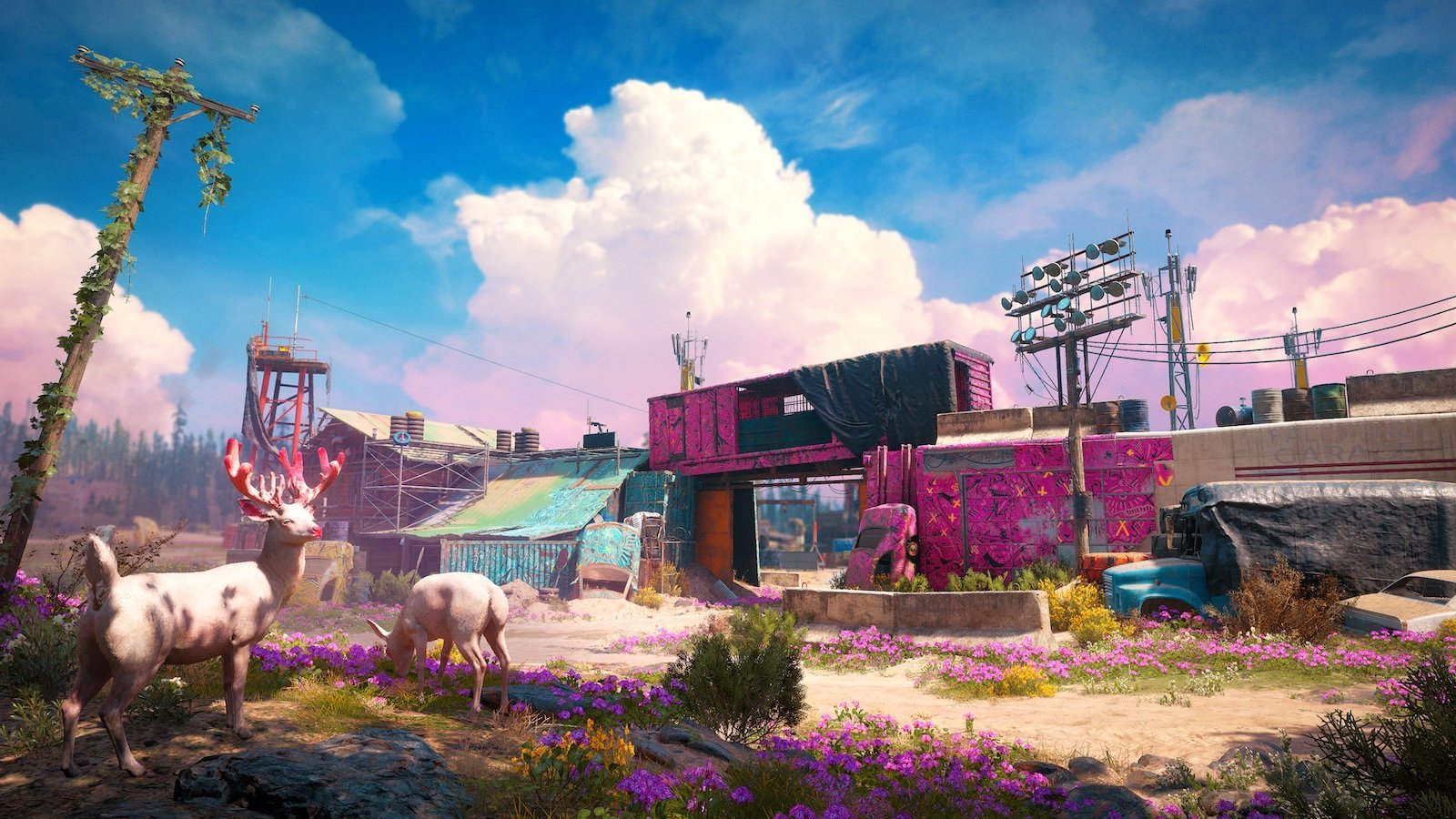 Far Cry New Dawn is out now, and as is usually the case with Ubisoft games, it has a day one update. Said day one update, however, is surprisingly substantial and stacked with what look to be some crucial improvements.

The update fixes numerous glitches in the game, including a bug where completing two missions simultaneously would prevent one of them from ever registering as completed, one that would prevent a mission from failing and restarting even when the player had explicitly failed it, one where enemies would not show up on the compass properly, one where players would be unable to use melee weapons, and a whole lot more. As I said, this is an extremely substantial patch, and it seems like downloading it will improve the game experience immensely.

You can see the full extent of the patch notes below. If you’re unsure on whether or not Far Cry New Dawn is worth it, do make sure to check out our review of the game.