The developers are putting all their energies into the campaign. 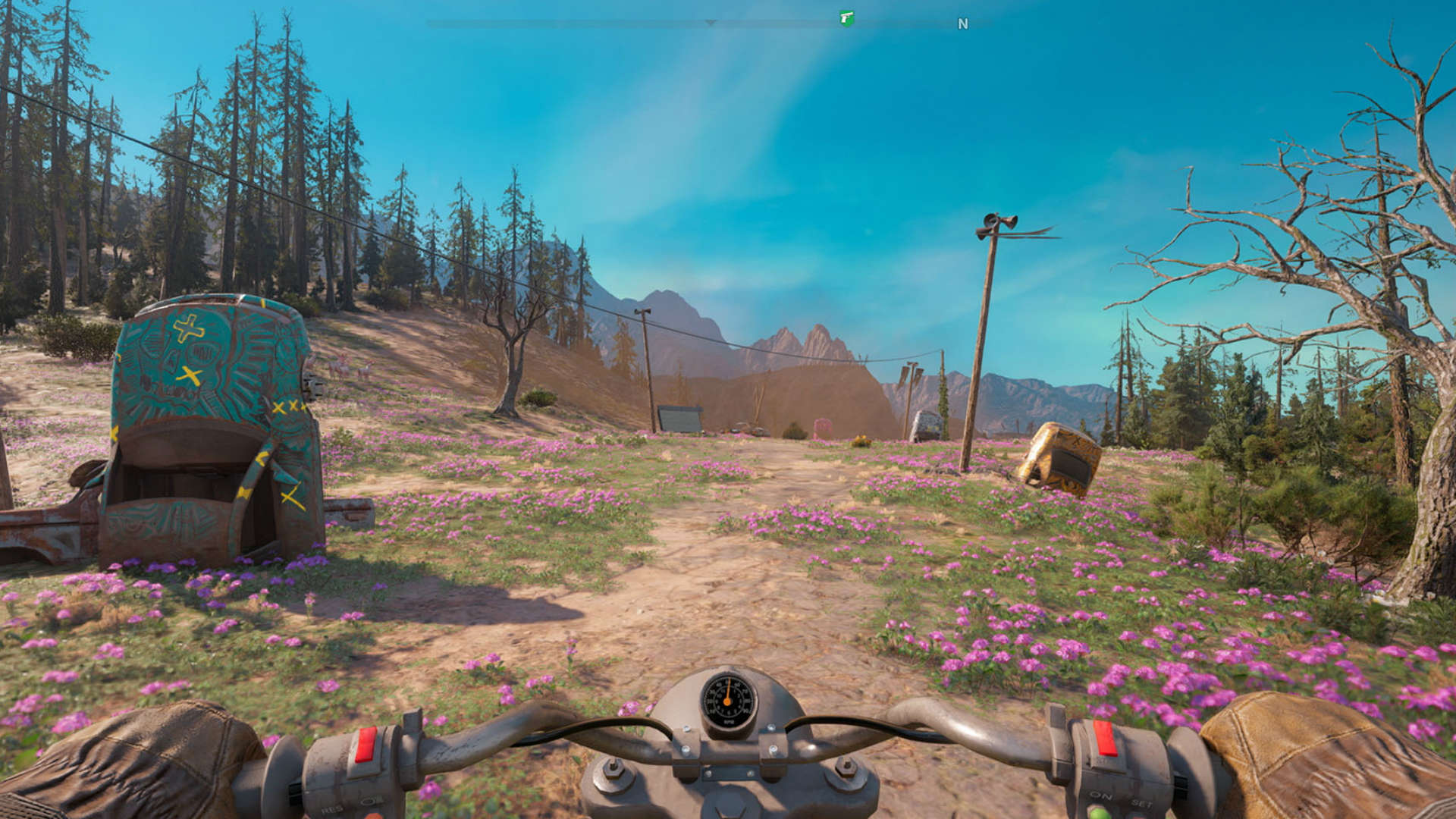 Far Cry New Dawn is being built on the template that was used by Far Cry 5 (not in all ways, though), but that doesn’t mean it’ll be rehashing everything that the 2018 open world shooter did. For instance, take the Arcade Mode, Far Cry 5’s multiplayer component that allowed players to create, share, and play levels and maps generated using in-game tools with others- that, as it turns out, won’t be returning in the upcoming New Dawn.

DualShockers reveals that Arcade Mode is going to be absent from the upcoming shooter. When they asked a Ubisoft representative about whether the mode had only been removed from the preview build of the game that they had tested, they were told that it wouldn’t be in the final release either. Why? Well, apparently, the development team is fully focussed on the single player content and the campaign (not that there won’t be any multiplayer content- the campaign does offer co-op options).

Quite a few people will be pleased with this decision, not least because Arcade Mode never really caught on with audiences much in Far Cry 5. Choosing to focus on the part of the game that the majority of players mostly cares about seems like a smart decision.

Far Cry New Dawn releases on February 15 for the PS4, Xbox One, and PC, after having recently finished development. Check out new story-focused trailers for the game through here, and head on over here to get more info on what role one of the most important characters from Far Cry 5 will play in the upcoming sequel.