Fast & Furious Crossroads Delayed Due To Fast 9 Being Pushed Back

The adaptation will have to skip its May release date. 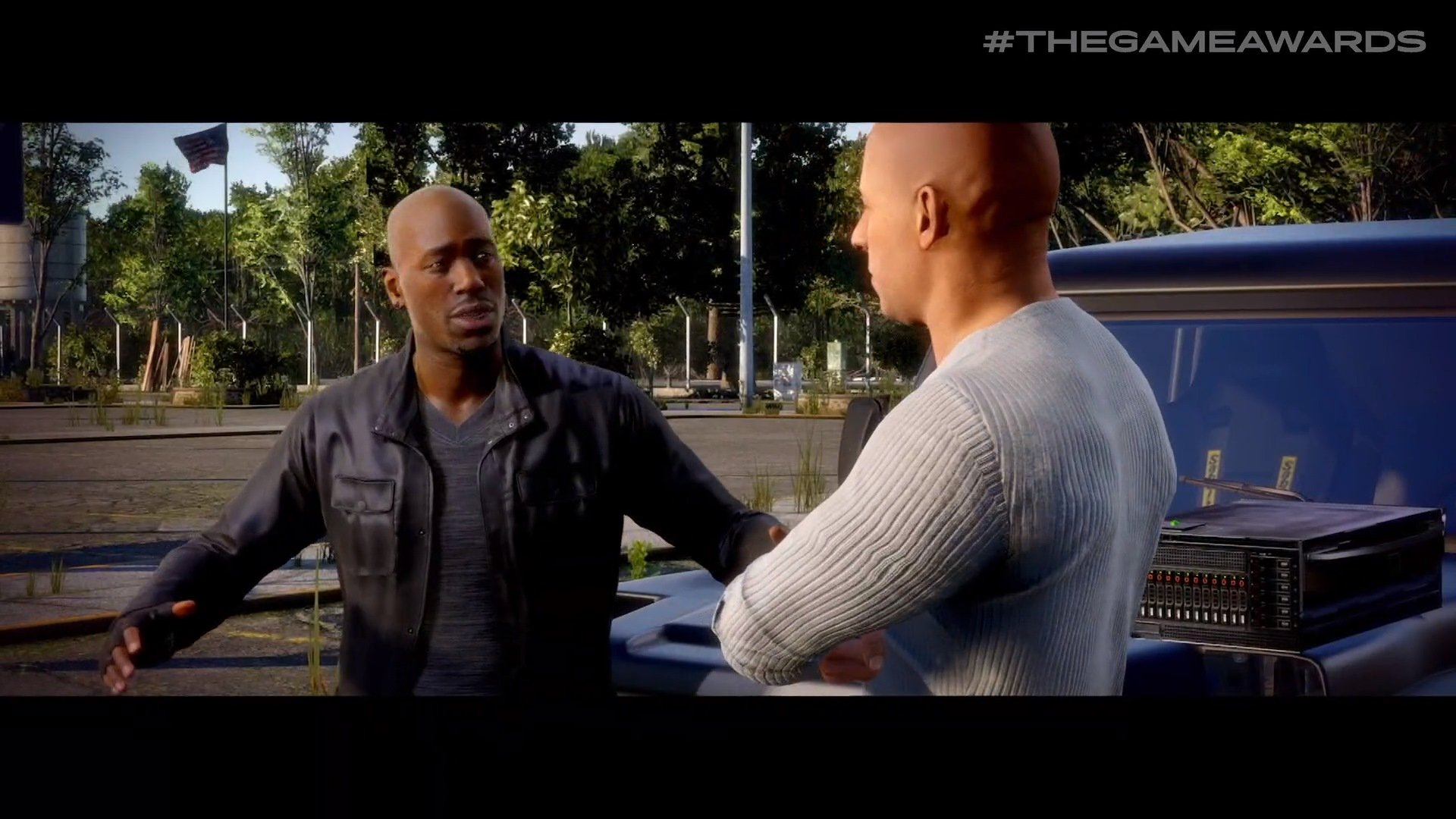 Last year’s The Game Awards ended with the very (and I do mean very) unexpected announcement of Fast & Furious Crossroads. The franchise has become something of a staple in cinemas with eight mainline titles and a high profile spinoff. The game would have brought the crew into a totally new medium, but it seems that won’t happen this year.

In a statement from Codemasters to USGamer, who are the core development team behind the title, the game is being pushed back from its original May release date. The reason for the delay is because Fast 9, the latest upcoming film entry in the franchise that was to coincide with Crossroads, has been pushed back.

While there’s no indication there was a direct tie in between the two, it seems the parties involved think the synergy between the releases is significant enough for a delay. There is no new time fame given, but Fast 9 was pushed all the way back to April of 2021, so it’s very likely we won’t see Crossroads until next year.