Fatal Frame: Mask of the Lunar Eclipse Launches for Switch, PlayStation, Xbox, and PC in Early 2023

The horror game launched for the Wii back in 2008, and will be seeing its first ever Western launch early next year. 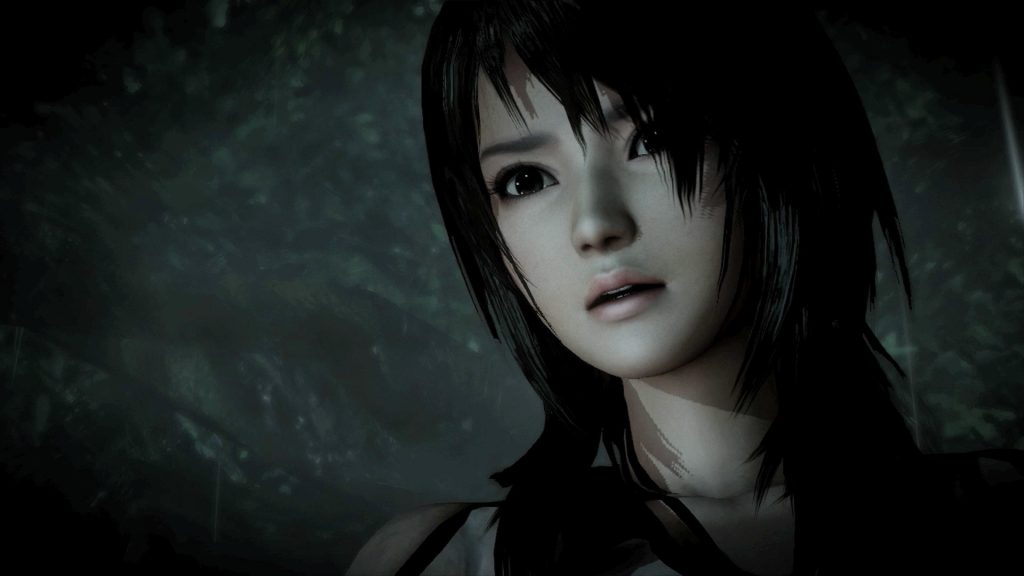 Koei Tecmo’s beloved horror series Fatal Frame hasn’t seen any new entries in quite some time, but fans of the franchise have nonetheless had some glad tidings nonetheless. Late last year, Fatal Frame: Maiden of Black Water saw a remastered release, and now, Koei Tecmo is giving the same treatment to its predecessor.

Taking the spotlight during the recent Nintendo Direct presentation, Koei Tecmo and Nintendo announced that Fatal Frame: Mask of the Lunar Eclipse is finally headed West. The horror title originally launched for the Wii back in 2008, but it released only in Japan. The game has remained locked on the Wii and only in Japan since then, which means Western audiences will be getting their first taste of the title when it launches next year.

Being a Fatal Frame game, you’d ordinarily expect it to be exclusive to Nintendo, but seeing as last year’s release was multiplatform, it’s not surprising to see Mask of the Lunar Eclipse following suit.