Who you gonna call!? 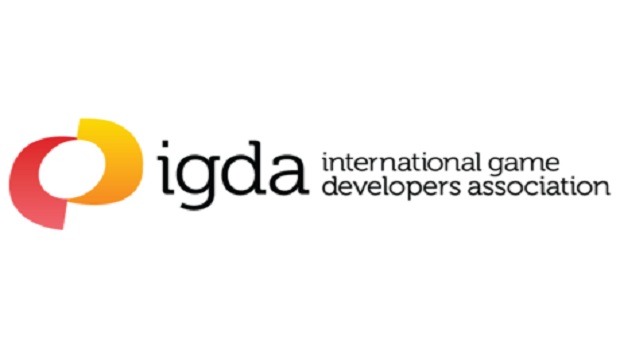 There’s one thing I would say when asked to comment on the video game industry at the moment. I would say “it’s a terrible time to be working in it.” With the rampant abuse of practically every facet of it coming under fire from either haters, the uninformed or the “I could do better” crowd, to name but a few in a vast list.

With that in mind, is it really any surprise that the FBI are getting involved? The International Game Developers Association are now working closely with the FBI to help developers cope with the increase in online abuse. The executive director of the IGDA, Kate Edwards said that the FBI reached out to her during a visit to San Diego Comic Con regarding the matter. She says, “”I had a meeting with the FBI in July regarding harassment,”

Following the recent hacking crimes regarding game developers, celebrities and everyday gamers, not the mention the rise in “swatting” it’s no surprise that “They noted a rise in activity. They themselves monitor this activity, but they’re focused more on cybercrime issues like hacking and very malicious harassment.”

Using the IGDA as a means to get a better view of the situation, the FBI want to use Kate as an “interface for developers so they can share preventative measures”. Hacking and online abuse are becoming a serious threat to the heart of the video game industry that has evidently drawn the attention of some powerful forces. But whether or not this will improve the current situation or simply force hackers to try bigger and bolder projects remains to be seen.

Just recently, the famous and hugely popular PewDiePie disabled the comments section of his channel because of the out pouring of abuse and hate. It just goes to show you that even the loudest voice on YouTube can still feel the bite.