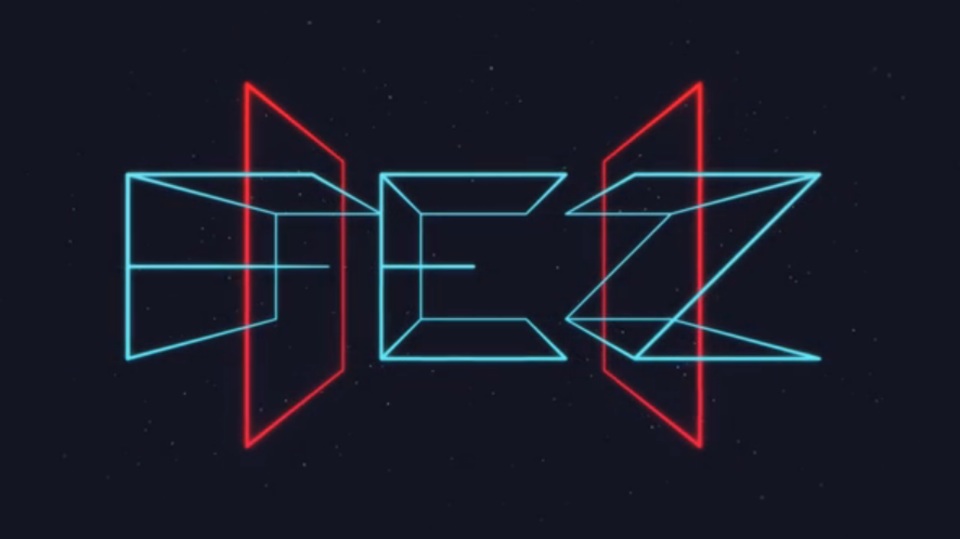 The sequel to the indie hit darling, Fez, has been announced abruptly via a rather stylish teaser video. The original Fez was released in 2012 after a protracted and highly publicized development cycle to critical acclaim, with praise lavished on it for its highly stylized take on 2D platforming.

The new game has been announced as coming at an indeterminate date for an indeterminate platform; we do, however, know that Polytron will be making the sequel, and that the musician Disasterpiece will be involved with the sequel as well.

We will have more news for you on Fez 2 as it develops. In the meantime, what do you think? Will this new game be as successful as the first one was? Given the creator’s outspoken support for Microsoft, will this be Xbox One exclusive, or will it be multiplatform? When will this game presumably release? Sound off in the comments below.