Posted By Kartik Mudgal | On 23rd, Jul. 2012 Under News | Follow This Author @KartikMdgl 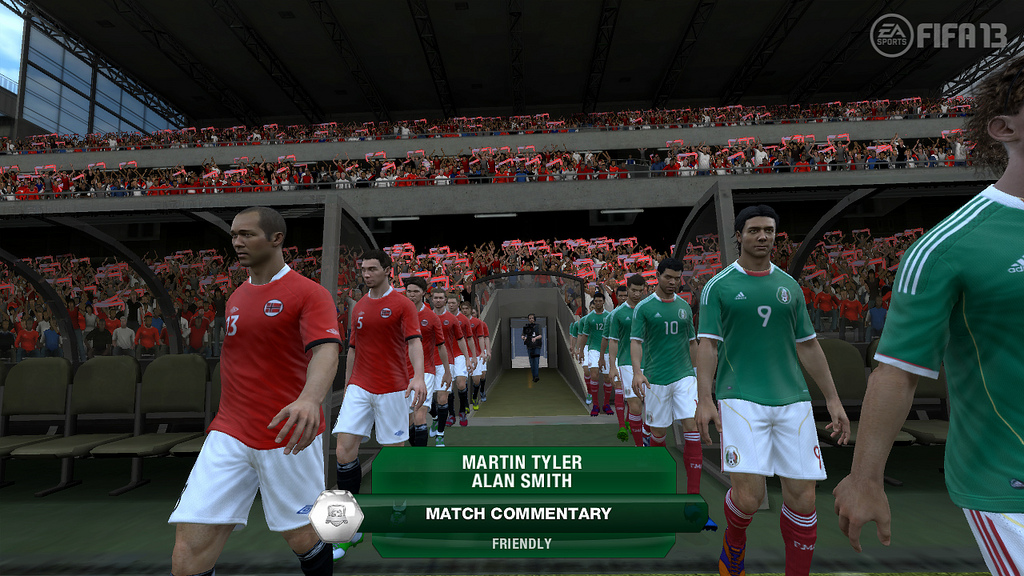 FIFA 13’s career mode hosts a lot of improvements which now includes internationals. This is something fans have been asking and it’s nice to see EA finally putting this inside the latest installment of the critically and commercially successful FIFA franchise.

The game will be released this September on the PS3, Xbox 360 and PC.

You can check them the details below:

Compete for club and country in an expanded Career Mode that now includes internationals.

Play for or manage your favorite national team, competing in friendlies, qualifiers and major international tournaments.

Play as manager and secure an offer to coach any national team, with bigger decisions and more pressure. Compete as a player and prove yourself at the club level to attract national team attention and the call to play for your country.

At the club level, new Transfer logic adds a multitude of new factors that shape a player’s true market value. Form, performance, and morale influence a player’s base value to begin negotiations that now include counter offers, player and cash transactions, and squad roles. Player loans, Board interactions and mid-season manager firings add to the drama. Plus, unlock new features like Edit Player or Rematch in the EA SPORTS Football Club Catalogue.