Looks gorgeous as ever. 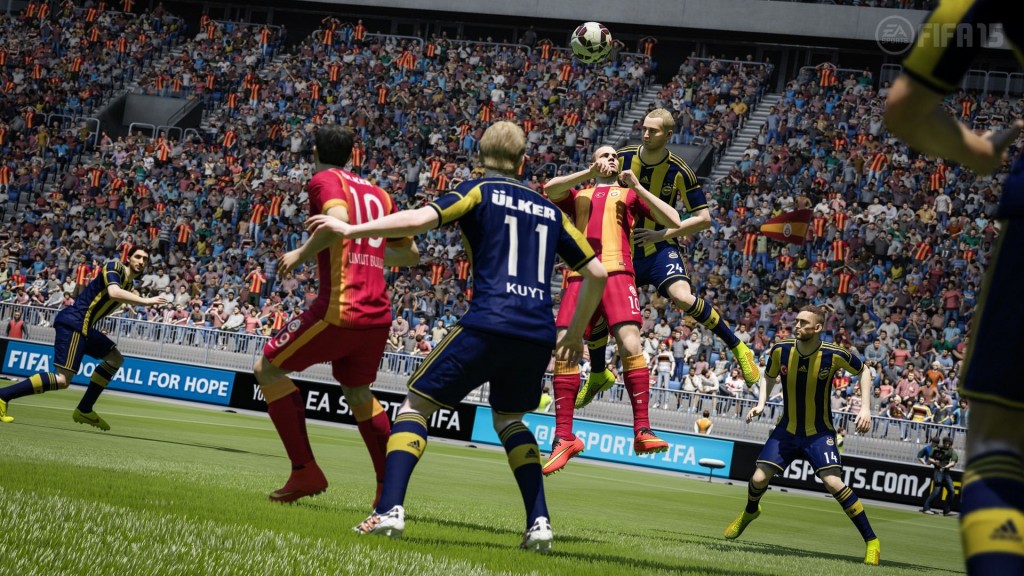 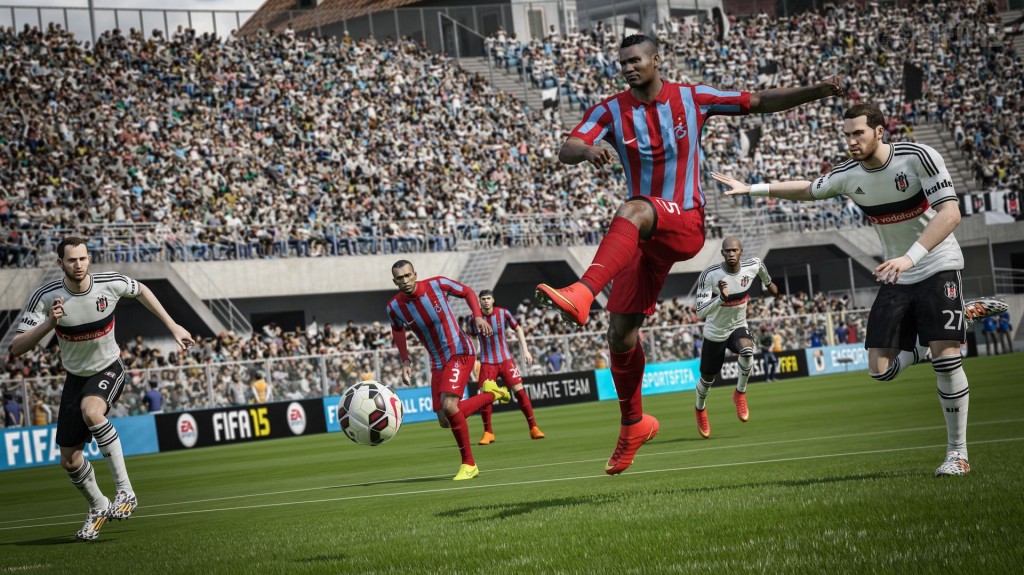 EA Sports have released two gorgeous screenshots from the PS4 and Xbox One versions of FIFA 15. The screenshots are in their full glory of 1080p high definition resolution. As revealed earlier, FIFA 15 runs on the Ignite Engine for the new consoles and gaming PCs. The engine offers emotional intelligence, authentic visuals and a living pitch for players to get right into the action.

On a related note, the Turkish Super Lig is now fully licensed in FIFA 15. This will allow FIFA 15 to include all the 18 teams with authentic logos, kits, and rosters. This means that last year’s leading scorer, Aatif Chahechouhe of Sivasspor, Beşiktaş goalkeeper Tolga Zengin, and Fenerbahçe’s Moussa Sow will now make an appearance in FIFA 15. The 18 teams include Galatasaray, Beşiktaş, Fenerbahçe, Mersin İdman Yurdu’na and Trabzonspor.

Which team will you play as? Let us know in the comments section below and stay tuned for more news on FIFA 15. The game will release in September on the Wii, PlayStation 3, Xbox One, PlayStation 4, PC, PS Vita, Xbox 360 and Nintendo 3DS.