Some tech tips for FIFA 17. 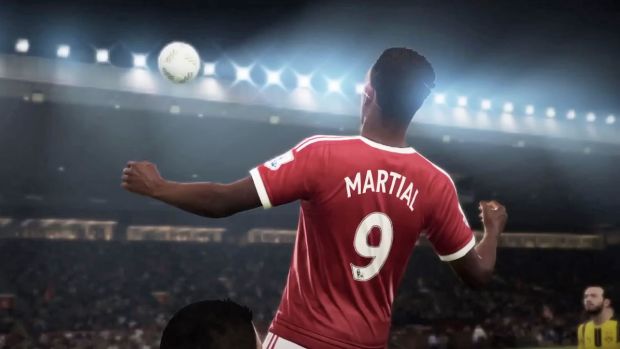 FIFA 17 is an ambitious game- it may yet be the most ambitious sports game ever made. It’s ambitious enough that you are willing to overlook some minor problems it may have along the way. For PC players, especially, that includes a whole lot of technical problems in trying to just get the game to run.

While those mistakes can be ignored in favor of the quality of the larger product, those same problems can interfere with your enjoyment of FIFA 17, if they are not resolved. That’s where we come in- this guide will help you address some of the most common problems PC players are running into with FIFA 17.

But first, the specs required to run the game:

For Nvidia users only, you may want to try the following fixes:

Note: Given that the wide range of PC hardware out there, the fixes mentioned here may or may not work for you. But it’s worth giving them a shot since these have worked for players who own the PC version of FIFA 17.