In just under an hour. 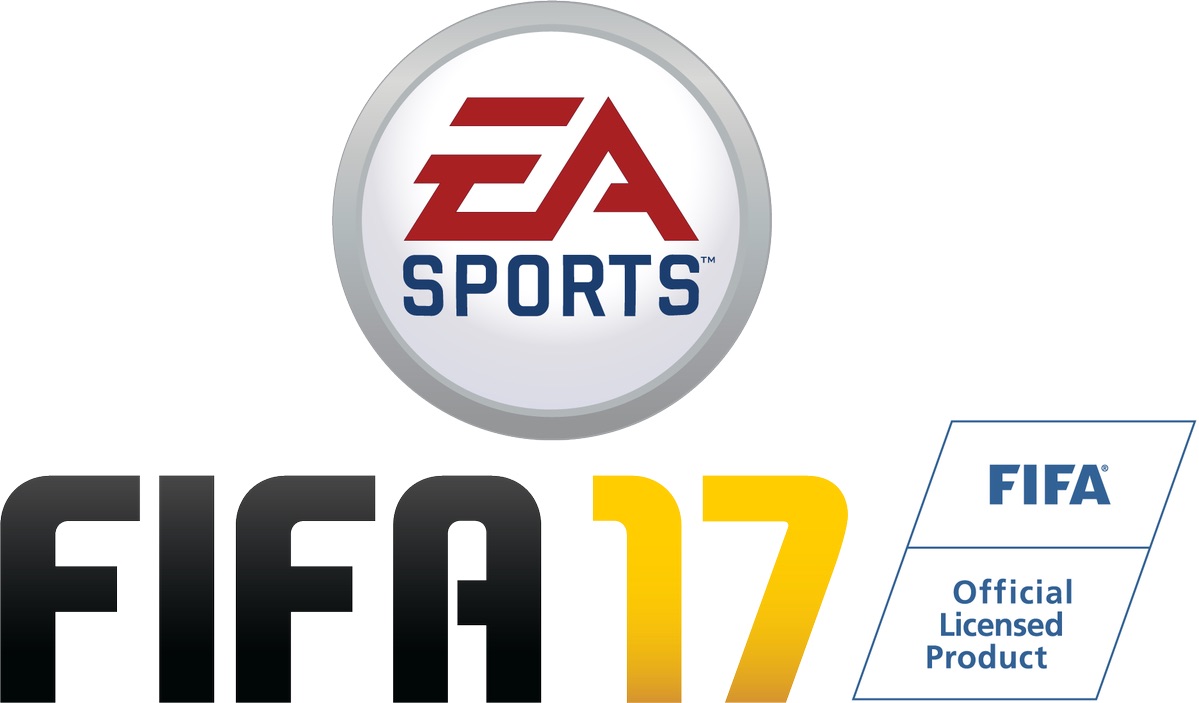 EA Sports will be taking the wraps off of this year’s installment in their annual, genre dominating FIFA series. FIFA 17‘s reveal trailer is is set to debut later today, at 6.45pm UK time, which is in just a little under an hour.

It is expected that FIFA 17 will continue to build on the subtle refinements of last year’s game, as the series has been doing for years now. We can expect minor changes and improvements to gameplay, making it more realistic, as well as maybe more teams and licenses added to the game. It has, however, been years since there was a dramatic leap forward in FIFA games- we’re not sure if FIFA 17 is the right time to expect that to change.

FIFA 17 will presumably be releasing on Xbox One, PlayStation 4, and PC, with versions for Xbox 360, PlayStation 3, Nintendo Wii, Nintendo 3DS, PS Vita, and iOS and Android. No Wii U, though- that’s not going to change.