Get in the game, ahead of its launch. 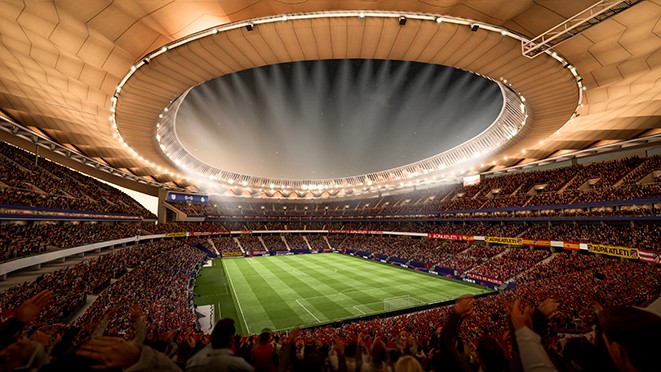 While FIFA 18‘s proper release is still a few days away, if you are on PC or Xbox One, and subscribed to EA Access (Origin Access on PC), you can play the game now- and you can play it for a fair bit, too. The game has been added to the service’s catalogue of early playable games.

The trial access lasts for 10 hours between now and the game’s launch on September 29. It will include access to the complete game (though it is possible that, much like last year, The Journey, the game’s story mode, may cap out at a few hours in, with the rest being saved for the full release). Any progress you make can be carried over into the full game; what’s more, should you decide to upgrade from the trial version to the full game, you will get 10% off, too.

FIFA 18 launches on September 29 on PS4, Xbox One, PC, Nintendo Switch, as well as for last generation systems.