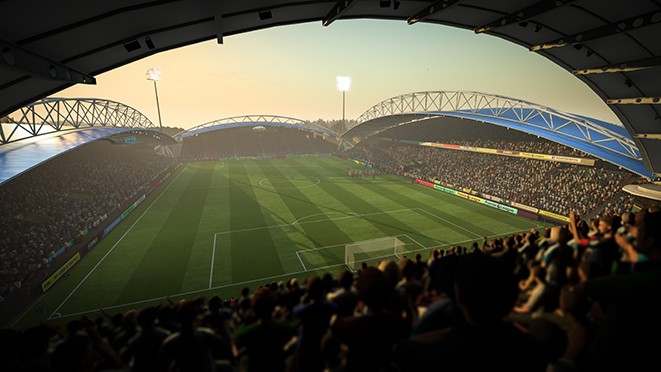 2018 is World Cup year- and while in previous World Cup years, EA has put out a standalone spin-off World Cup themed release from its FIFA series, this year, they will be providing World Cup content to existing FIFA 18 owners for absolutely free.

EA has announced the World Cup Update for the PlayStation 4, Xbox One, Nintendo Switch (yup, Nintendo fans weren’t left out this time), and PC versions of FIFA 18. This update lets players play as one of the 32 qualified teams for 2018’s World Cup, and then play for the World Cup, either in Online Friendly games, or Online Tournaments. It also adds twelve new Russian stadiums (which correspond to the venues these games will take at in real life), and new player items and Icons based on World Cup players to Ultimate Team. A kick off mode for the World Cup has also been added, playable both online and offline.