The Journey: Champions will be leveraging the game's newly acquired UEFA licenses. 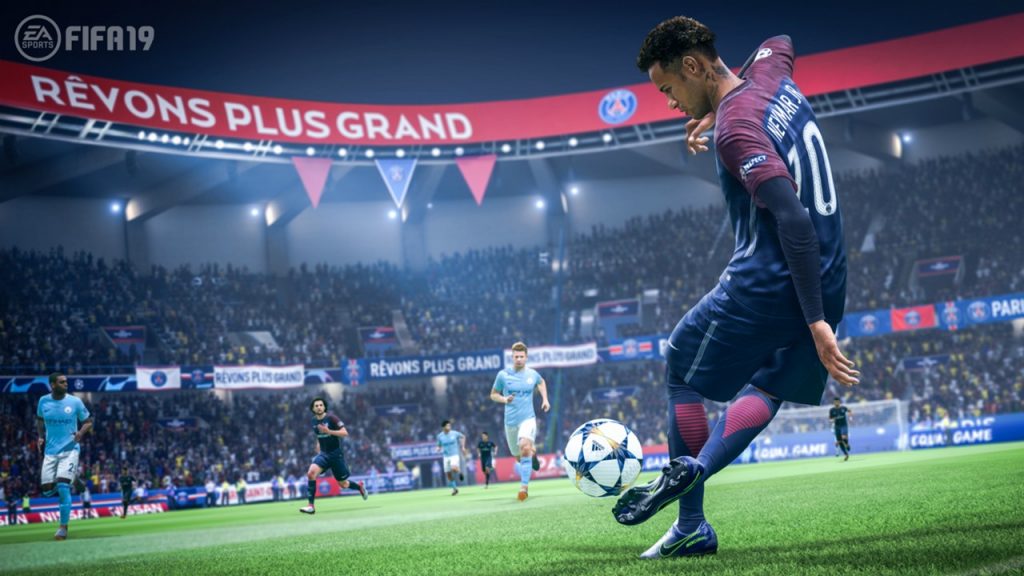 FIFA 19 is set to release in a little more than a month, and now EA Sports has given us a glimpse of what we can expect from The Journey’s – the game’s story mode – third season. Titled ‘The Journey: Champions’ for its third season, it will see Alex  Hunter continue his, well, journey, as he takes on the biggest club football competition in the world- the Champions League. Really seems like EA Sports are going all in with their newly acquired UEFA license.

The official Twitter account for main character Alex Hunter had teased earlier that some new information was on the way. We’ve now learnt via a transfer announcement-style video (which you can view below) that Alex Hunter will be joining current European champions Real Madrid, and as such will go on to play in the Champions League.

The story will follow Hunter after his return to Europe, as he tries to fulfil his dream to win the Champions League. With FIFA 19, the developers are bringing the story of Alex Hunter to an end, so it remains to be seen what the future holds for the series in terms of story content.

You can check out the new trailer for the game’s story mode below. FIFA 19 is set to release for the PC, PS4, Nintendo Switch, and Xbox One on September 28 (though of course, the Nintendo Switch version won’t include The Journey). Recently, we learned about some pretty major new additions being added to FIFA 19’s kick-off matches. Read more on that here.