A complete guide for the Ultimate Team mode in FIFA 19. 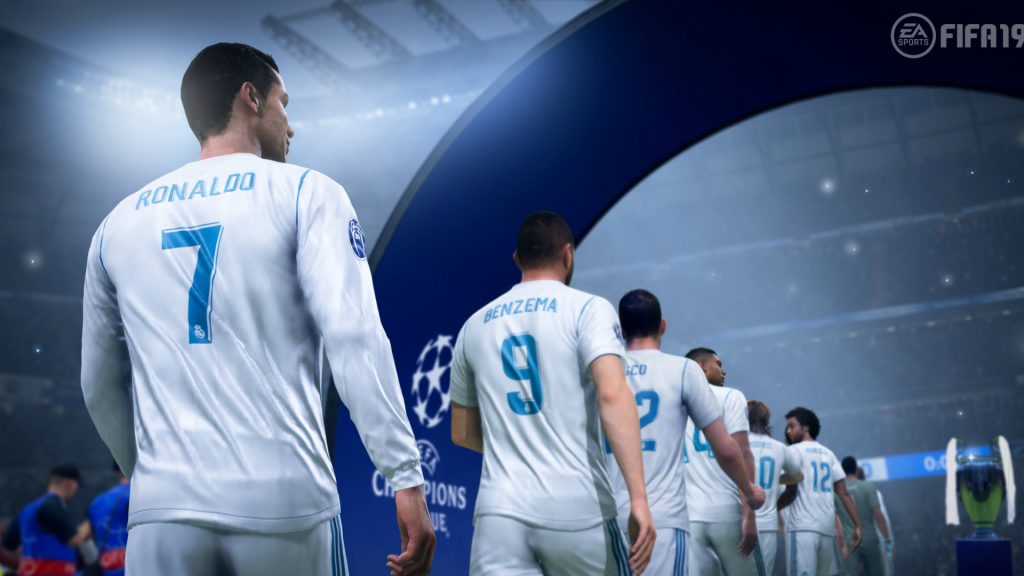 One of the most beloved aspects of the FIFA series is the Ultimate Team mode, and there are quite a few changes with this year’s installment. If there’s anything at all that you need to know about the Ultimate Team game mode, this guide is here to help you out.

You can find below the list of the best players with the highest overall ratings in the game.

When starting out, you may not have enough coins at hand to buy  those superstar players. However, there are plenty of players who are relatively inexpensive who can still come together to make up a solid squad. You can find below a list of these players.

ICONs are basically football legends from throughout the history of the sport and there are also different versions of these ICONs available in the game. ICONs have a small chemistry link with every other player regardless of nationality or club, so this allows them fit into any kind of team. You can find below the full list of ICONs available in FIFA 19.

Once you’ve got your squad ready, there are various activities to take part in. These include Daily and Weekly Objectives which you should try and complete whenever possible as they offer a regular supply of rewards. There are also Squad Building Challenges, but doing them will make you lose the player cards you submit. Completing these challenges will grant you rewards in the form of Players or Packs or Coins.

As for the actual matches, there are Weekend Leagues, but you will have to qualify for these first by taking part in Divisions Rivals mode. Once you qualify, you will be able to play in the Weekend League and this gives you a chance to earn some great rewards. If you don’t want to play online, then you can play Squad Battles, and your ranking here will improve as you win more matches. You can raise the difficulty to earn even more points so as to get a higher ranking.

Another thing you should know about is the FUT Draft. In this mode, you will first get to pick players for each position. Once you pick the players, you will enter a knockout competition and it costs either 300 FIFA Points or 15,000 coins to enter. You will get more rewards based on just how far you get into the tournament.

The economy of Ultimate Team is determined by demand and supply, and there are price crashes that you can take advantage of to get some players. This will usually happen during the holiday season as in December or in April and May. This is because Team of the Year happens during December, and Team of the Season comes around April and May. During this time, a lot of users will sell off their players so as to try and get better players. This will result in a price crash that you can take advantage of.