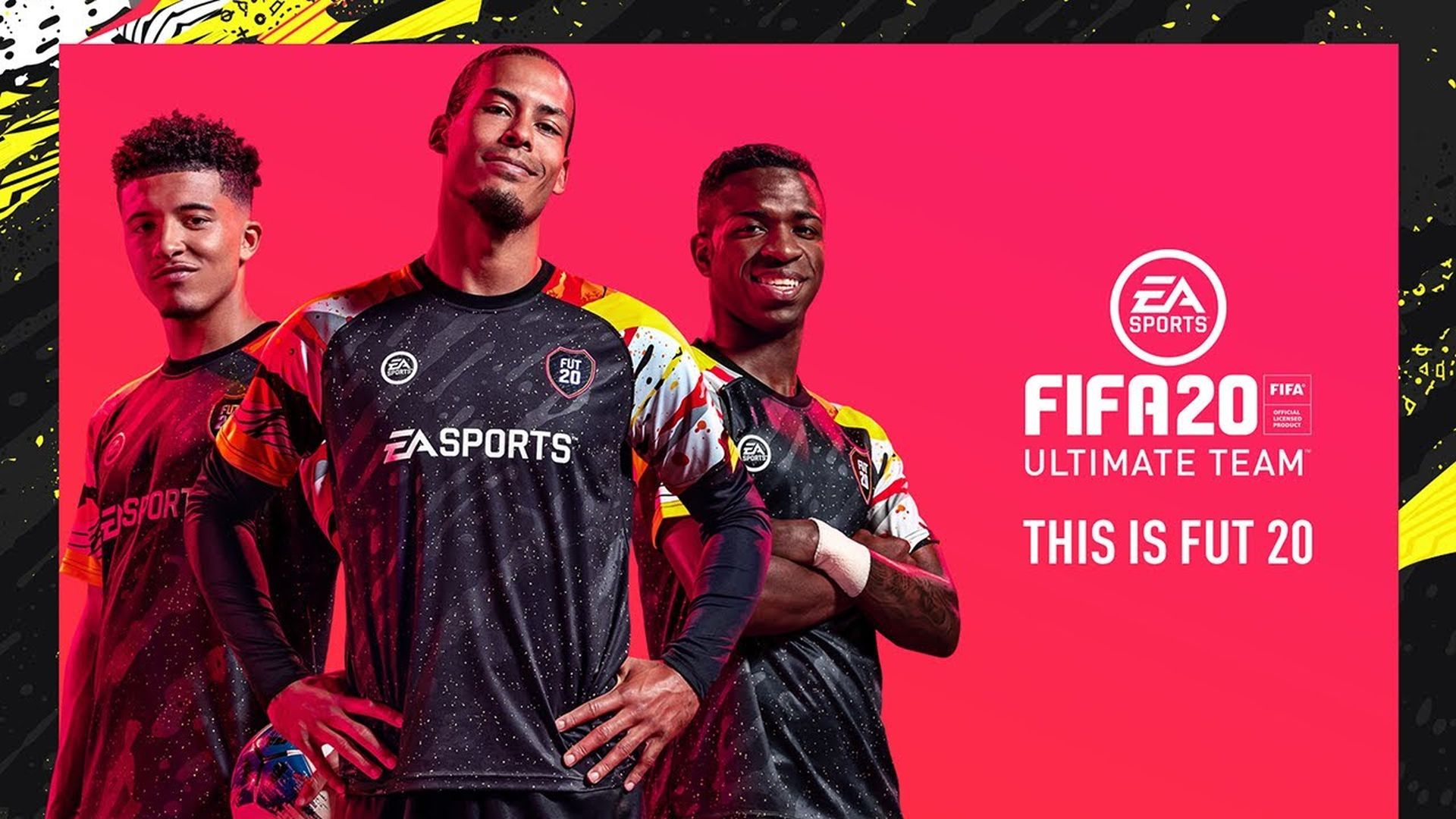 FIFA Ultimate Team is the end-game for every player interested in the series. Sure, you may have Volta Mode to cater to those FIFA Street cravings but it’s all about FUT. It’s back again in FIFA 20 and once again, you’ll need to earn Coins, make trades, play matches and pull valuable players. Of course, you’d ideally like to do all this without spending any real money.

For beginners, it can be tough mastering FUT especially in the short-term. Fortunately, there a number of tips for getting by and emerging victorious even with all the changes and new features.

First, get to know the foundation objectives – like using consumables, playing matches, changing the club name and so on – especially since they’ll provide a good chunk of Coins while also teaching the basics.

FIFA Ultimate has two currencies – Coins and FIFA Points. The latter is purchased with real money and can’t be earned in-game. You can buy players with Coins though and build up a decent squad in the process. Players can be purchased in the market or you might get them through packs. Make sure to check the probability of receiving certain ranked players before investing in a pack.

Concerning objectives – there are now seasonal objectives along with daily and weekly objectives. You’ll receive XP for completing them along with other prizes. They’ll provide seasonal progress which can lead to card packs, new ball colours, stadium themes and badges. Think of them as nice bonuses in addition to all the Coins and packs earned.

As discussed in our guide for farming FUT Coins, Squad Building Challenges are very useful. You essentially create different teams of players and send them in for different puzzles. In return, you’ll receive Coins and Rare Cards, though keep in mind that those deployed players are gone. The rewards can be worth it but don’t be so quick to throw away any potentially valuable players. You can also send in a team of Bronze Ranked Players in exchange for two Silver Ranked Players via upgrade challenges. So if you have a team that isn’t all that useful or doesn’t fetch a good price on the market, consider sending them for these challenges.

A good way to earn Coins is to check which players are good for Squad Building Challenges and sell them to players in need. Ensure you partake in the Marquee Matchups as well since you can create squads of players from that week’s matches.

Now we come to Squad Battles which pits your squad against AI opponents. These are teams created by real-world players and the Team of the Week chosen by the developer. Depending on how many points are earn by competing throughout the week, you’ll receive Coins and Card Packs. More points equals higher rewards including 100,000 Coins. Higher difficulties equal more points so set the difficulty accordingly.

Those looking for variety can try out Division Rivals against human opponents or choose new modes in the Friendlies menu. There’s Max Chemistry, where team chemistry is maxed out; Swaps, where three players are randomly chosen and swapped with your opponent; King of the Hill, which is about dribbling inside of a zone to multiply a single goal’s value; and Mystery Ball which changes game modifiers when the ball exits play. These modes alongside Long-Range, Headers and Survival can be played against AI or online. You also don’t have to worry about suspensions or injuries so it’s good for unwinding.

Finally, there’s Draft Mode where you choose a player for each position from a range of top tier players. You take this team into a ladder tournament and can earn different packs depending on the number of wins. For instance, four wins nets you Gold Packs. Getting into Draft Mode requires 15,000 Coins or 300 Points (unless you get a draft token for free entry). If you’re feeling lucky and have an excess of Coins, check it out – the rewards might be worth it, even if you don’t win.