FIFA 21 Receives Another Trailer Ahead of Upcoming Launch

Ironically, it doesn't show much of the game itself. 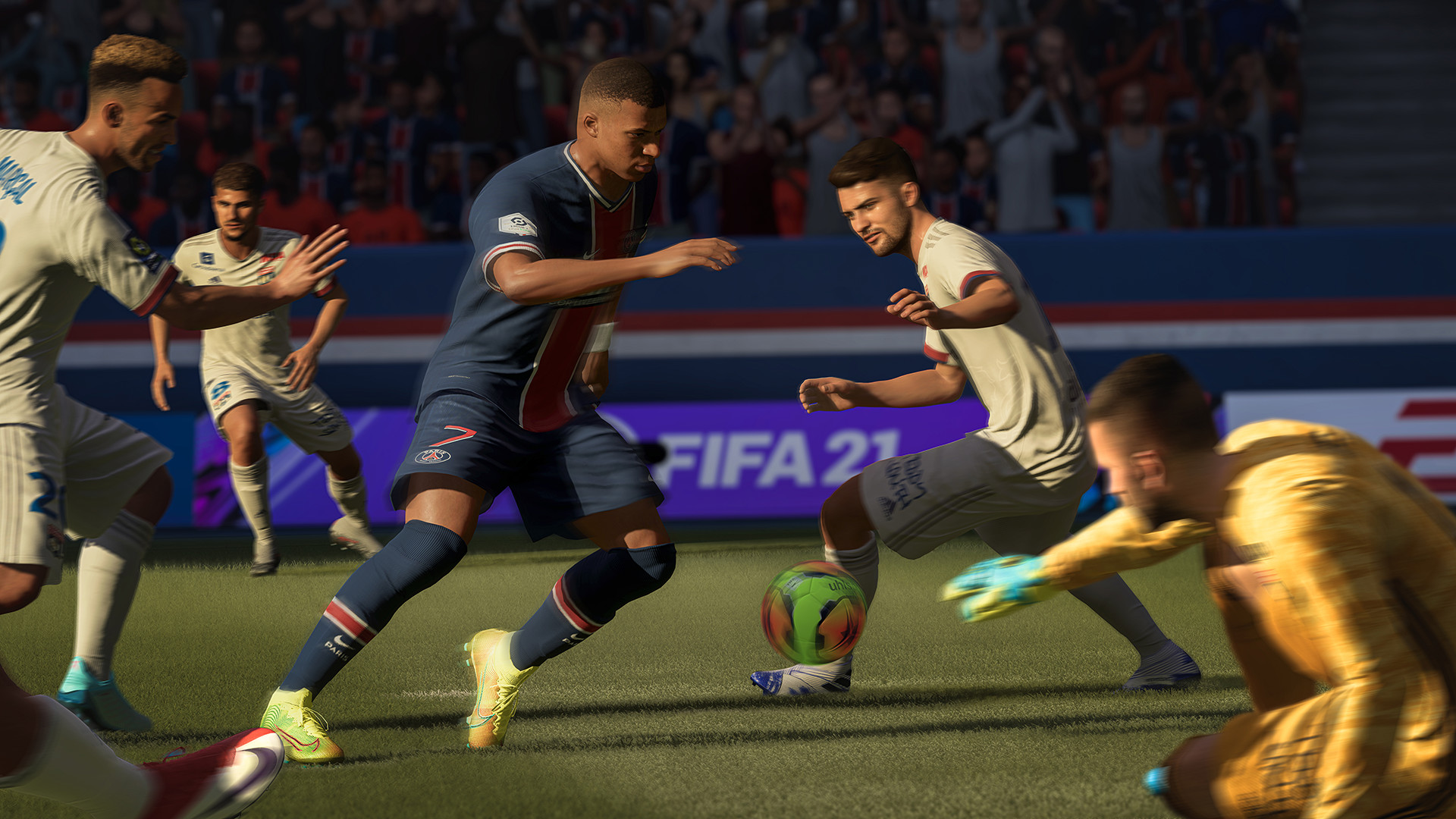 FIFA 21 won’t be receiving a demo before the game’s final launch – which is a first for this series in a long, long time – but with the game launching in a few days’ time, there isn’t long left before fans get their hands on it. And ahead of its imminent release, EA have released a launch trailer.

FIFA 21 is supposed to have some notable improvements on the gameplay front, in the Career Mode, and other places, but funnily enough, the trailer doesn’t focus on any of that. Most of that is real footage of people playing FIFA (or watching football), with occasional glimpses of gameplay peppered in here and there. You can take a look below.

FIFA 21 releases on October 9 for PS4, Xbox One, PC, and Nintendo Switch, and will be available on PS5 and Xbox Series X / S later in the year. A Stadia version is also confirmed.

The game’s file size has been confirmed to be just over 50 GB.