FIFA 22 is Getting its Official Reveal Trailer Later Today

EA Sports has also confirmed that Paris Saint-Germaine forward Kylian Mbappe is going to be the cover star of this year's game. 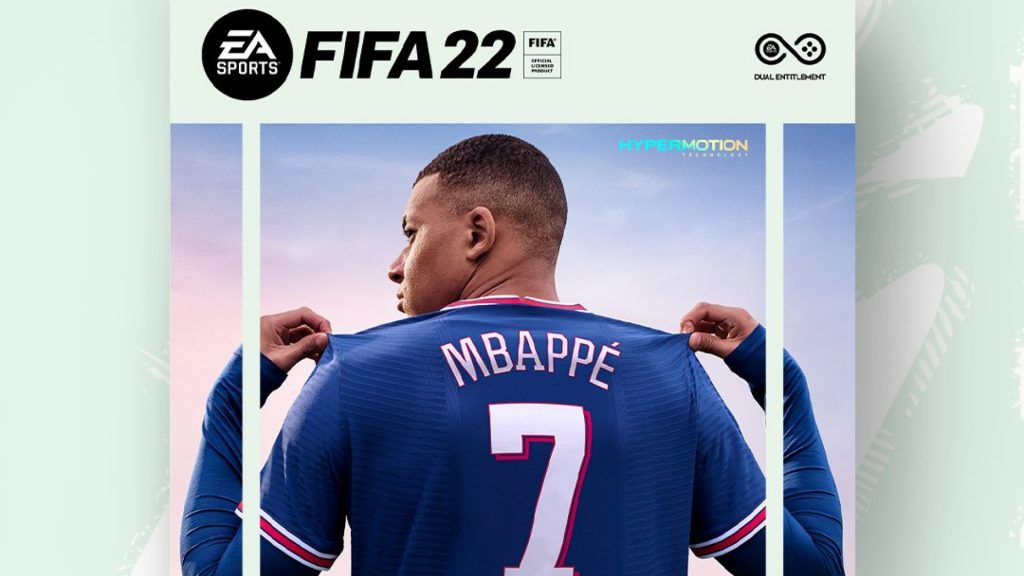 With the final of Euro 2021 looming large and the next season of domestic football just weeks away from kicking off, it is, of course, almost that time when EA Sports lifts the lid on its next yearly FIFA instalment. And FIFA 21 is going to get its reveal imminently.

EA Sports has confirmed that a gameplay reveal trailer for FIFA 21 is going live later today, at 8:30 AM PST. If past FIFA reveals are any indication, the trailer probably isn’t going to tell us a whole lot, and will likely be pretty brief- but more gameplay details are going to arrive on this year’s game on July 20 as part of one of several panels by EA in the run up to EA Play Live later this month.

Meanwhile, EA Sports has also confirmed that Paris Saint-Germain forward Kylian Mbappe is once again going to be on FIFA 22’s cover, just as he was the cover star for last year’s game.