Check out these new screens for Fifa Manager 12. 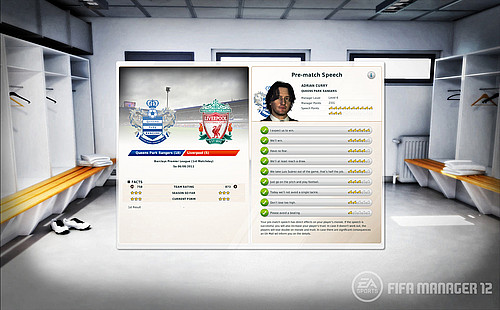 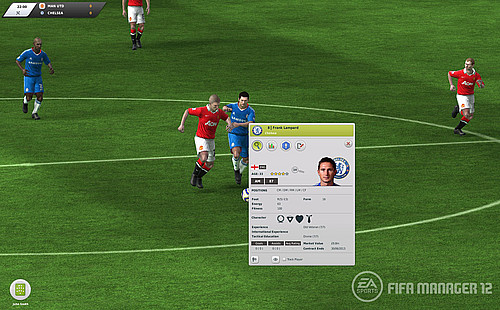 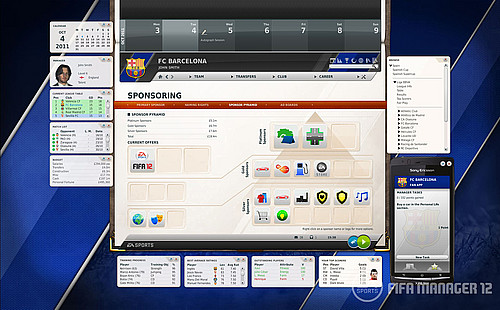 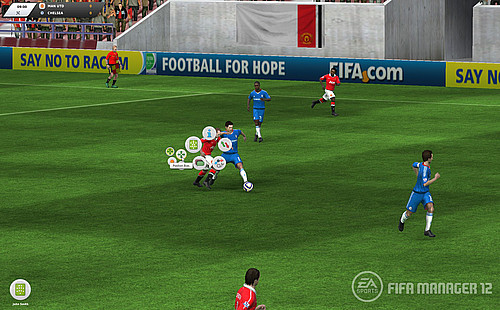 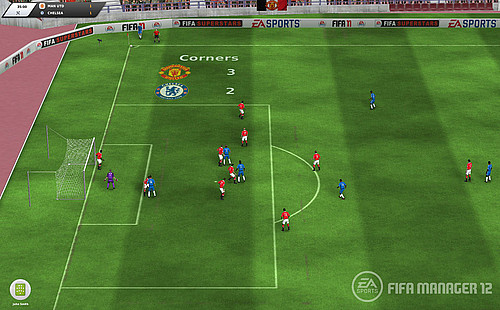 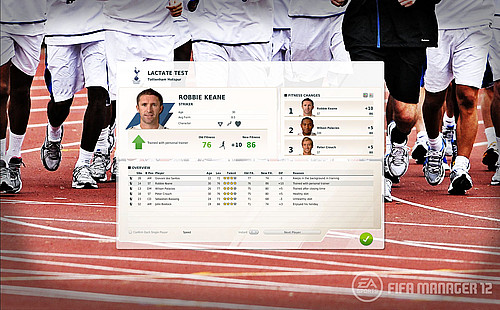 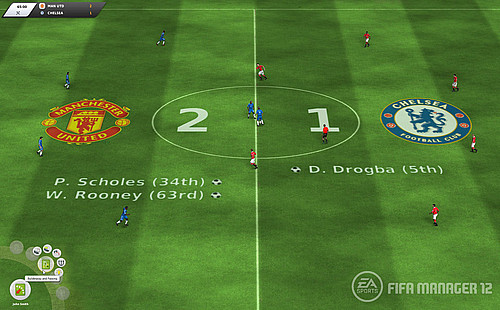 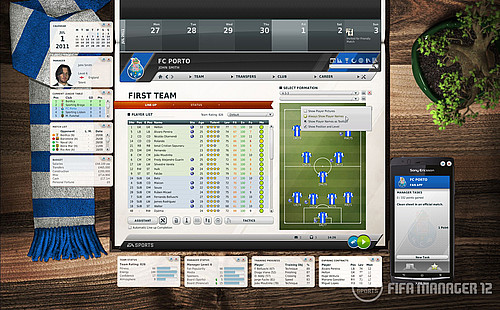 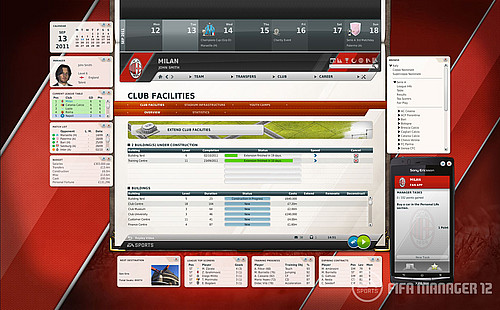 The official press release is below:

Electronic Arts  FIFA Manager 12 in collaboration with football fans around the world. The 11th edition of the football management simulation will include features inspired and determined by the community, in addition to a full feature set and game modes with more than 700 improvements, when the game launches this autumn.

Through the online “Your Feature!” campaign, thousands of fans participated in a community call-to-action to directly influence the game’s content for this season. Fans proposed features they wanted in the game, and then community voting determined the ones that mattered most. Features created by the community include, “Speeches Before The Match”, “European Cup Final Match”, “Open Trials for New Players”, new tutorial “Manager Challenges,” and an extension of the last 24 hours of the transfer market.

“It was very exciting to see so many great ideas proposed by our fans,” said Gerald Köhler, lead designer of FIFA Manager 12. “We were impressed by the passion these fans exhibited towards the game and the quality of the ideas generated. Working with the community helped us target more than 700 improvements that will make this the most authentic football management simulation we have ever produced.”

FIFA Manager 12 features improvements to virtually all areas of the game, including major enhancements to the 3D mode, finances, transfers and the calendar. Changes to the 3D mode create a more realistic experience, and include new logic, new player artificial intelligence, and marked improvements to tactics, substitutions and the conduct of opposing managers. In addition, a new intuitive user interface makes it possible for players to retrieve all the data relevant to the game within seconds and to issue precise tactical instructions to their teams.

The financial mode is now more authentic with on-the-pitch success impacting revenue, and realistic differences in revenue generated through jersey sponsors between clubs. In the transfer section, managers can now field players in trial training and in real matches. Managers can also commission a detailed analysis of the squad so the team’s weak points can be specifically eliminated. A whole range of new options will be available in the calendar, from the charity gala to direct friendly match queries, and training can once again be planned and implemented on a daily basis.

FIFA Manager 12 also contains a host of improvements to the online mode, all premium features from previous years are now included and available to all players. Online improvements include an extensive avatar editor, the option of creating fantasy leagues, and a large number of new statistics.