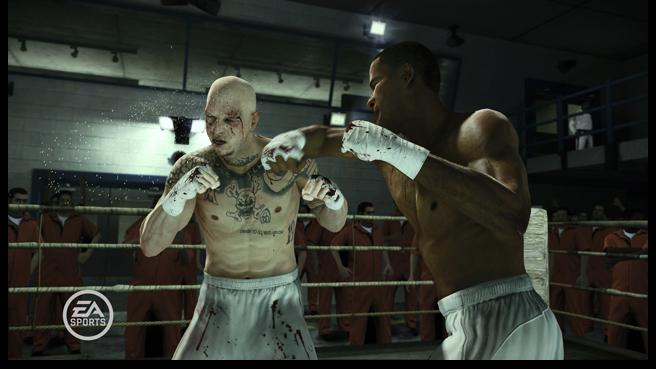 Each fighter can be bought for 160 points each, while you have three main Packs to choose from the ‘Heavyweight Legends Pack’ (includes Bareknucles pack), ‘The Bare Knuckles Pack’, and the ‘Alternate Weight Class Pack’.  That’s a lot of add-on content to choose from.  All the DLC will be released on March 29th worldwide on Xbox 360 while Playstation 3 users will get it in US ans Japan on March 29th as well with Europe seeing a March 30th release.  You can see all the details on the DLC on the Official Site here.

Here are the new Achievement/Trophies for the DLC:

The Gloves Come Off
Complete a Ranked Match in Bareknuckles Mode