If it doesn’t need to be a cutscene, don’t make it one. Simple. 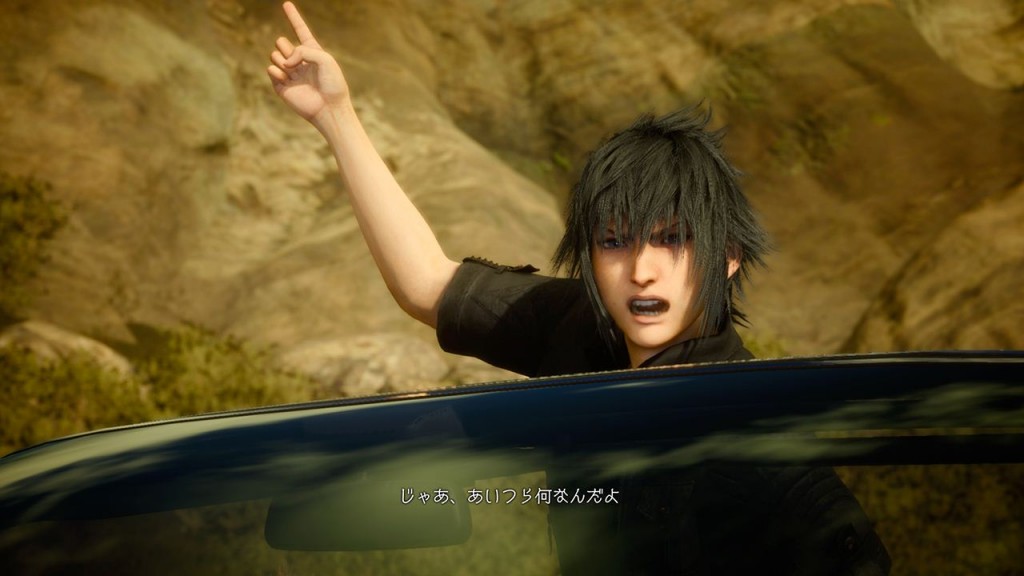 Square Enix own a rather impressive subsidiary that goes by the name of Visual Works. Visual Works have one job and one job only, that is to work on, create and finalise the cinematic movie sequences in the Final Fantasy, Deus Ex and Hitman series. Speaking recently with the director of Visual Works, Kazuyuki Ikumori, Siliconera has been told that their job is all about striking the right balance between gameplay and cutscenes in Final Fantasy 15.

Ikumori said, “It seems like out of all the Final Fantasy titles, this one will be the most action oriented. I think it’s going to end up being a pretty good balance. It’s going to depend on the story and what we need to get across to tell it. We’re going to try to focus on real time as much as possible, but depending on the story if there are things we cannot express or visualize with real time graphics, like huge armies fighting each other or a world being destroyed, that may not look as good with real time graphics compared to a CGI movie. ”

But what gamers don’t want to see, is a game that has cinematic sequences like Metal Gear Solid 4: Guns of The Patriots, which were extremely and for some players,  a little boring. Seeming to understand that not everything should be CG, Ikumori said “In those instances, we’re going to look at what is necessary and what we’re trying to invoke in the player. If it’s better to do as a movie or if it is only possible to do as a movie, we’ll go with a CGI movie. If we feel it is better to do real time we’re going to focus on real time. We’re going to try to balance this as much as possible. ”

Final Fantasy 15 does not have a release date yet but it’s most likely coming out next year. For more on the game, check out our full preview and the differences between the PS4 and Xbox One versions.