This is a fantasy based on reality… 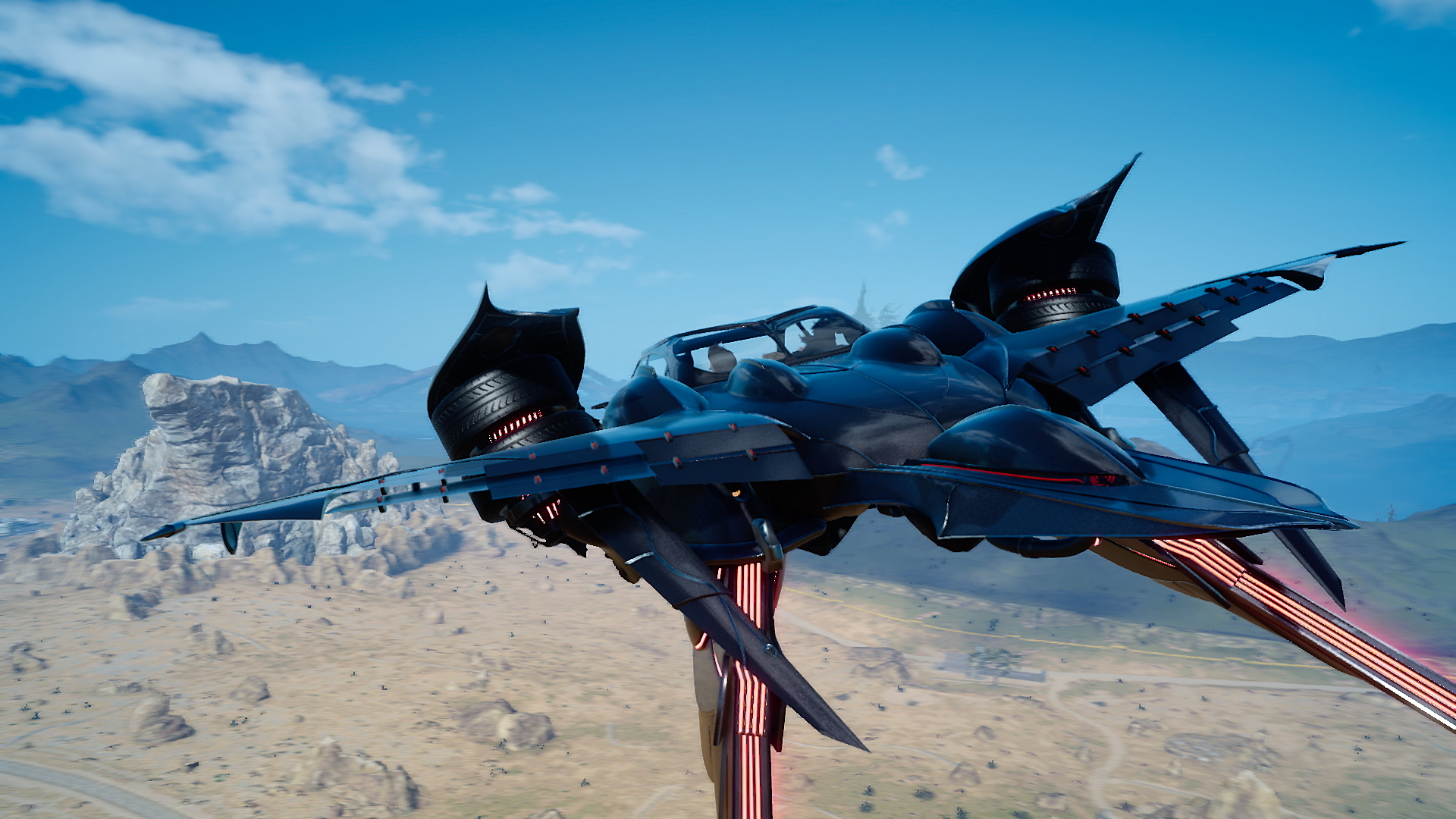 Before it was called Final Fantasy 15, it was Final Fantasy Versus 13, a thematic companion to final Fantasy 13, a part of that same universe, that was going to be the other side of the coin to that game. Versus 13 promised to be a darker, more mature Final Fantasy game than the average title bearing that name- creative freedom perhaps afforded to it by being just a spin off, and just one of many successful Final Fantasy games.

Of course, once the entire future of the franchise and the brand became entrusted to it, and it became Final Fantasy 15, that had to change. And while Final Fantasy 15 is an incredible game, there may be some who were more interested in the original vision of Versus who feel a bit let down.

In an interview with GAME UK (via IGN), director Hajime Tabata talked about straddling the divide between fans of Final Fantasy 15‘s direction, and those who may have been fans of Versus 13. “There were a number of points in Final Fantasy XV that were very different to any other project I’ve ever worked on. One of the really special considerations about Final Fantasy XV, was because it was initially announced as a different game, Final Fantasy Versus XIII, and there are people who have been waiting for that since when it was first announced, and you’ve got to take that into account, what those players are looking for in the game. But at the same time, you’ve got new players becoming interested when it became XV.

“You’ve gotta work towards the needs of both of those different fan groups. It’s a strange experience – a different feeling to any other game I’ve made, because even though it’s a tricky thing working towards both of these groups’ expectations, on the other hand, I feel I’ve been supported by these fans right through development, and it’s very strange, but it’s a very nice thing, though.”

I guess it is good on him for taking the orphaned project, but still being mindful of the wishes of its fans. Final Fantasy 15 launches in a few hours on PS4 and Xbox One.