Not too long now… almost there… 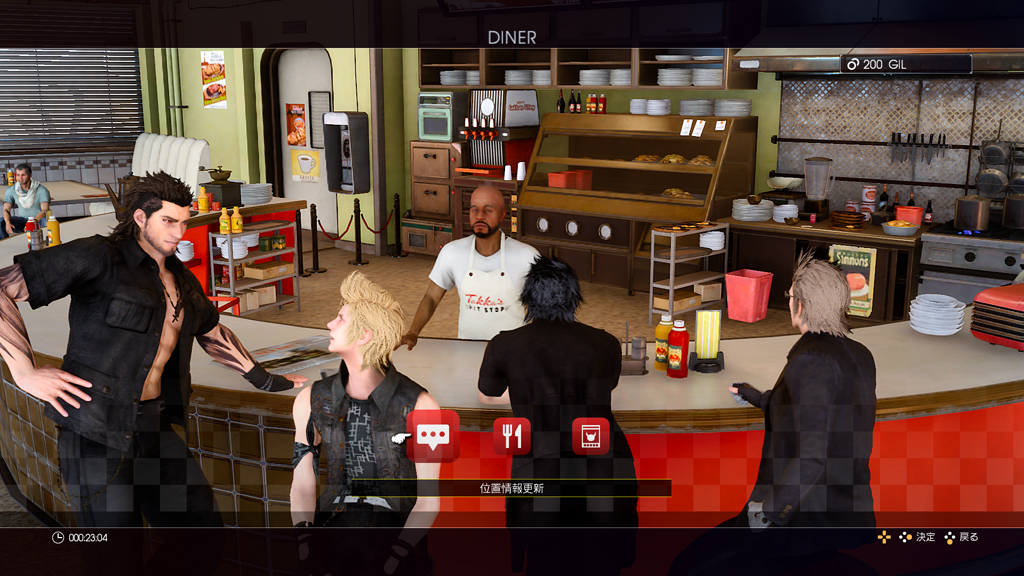 Final Fantasy 15: Episode Prompto, the new upcoming expansion for the game that focuses on fan favorite character Prompto, will be releasing later this month, Square Enix confirmed.  The new episode will be releasing on June 27, and will cost $5 for those of you who didn’t purchase a Season Pass for the game.

The release of the new expansion, which will focus on Prompto as the name suggests (which really means you need to finish the game before you even attempt playing this) will also be accompanied by the Regalia Type-D update, which will actually let you drive the damn thing off the road for the very first time. It’s the little things that matter.

Final Fantasy 15 is out now on PS4 and Xbox One, and the update and DLC will be available for both those platforms as well. Stay tuned to GamingBolt for more news, coverage and information on the game.