Final Fantasy 15 looks great, and if you wanted any more evidence of it looking great, you can check out the new batch of screenshots (via NeoGAF) for the game that came out of its PAX presence- simply put, the game’s going all Gears of War and Sniper Elite on us in these new screens. Not that I think that having more gameplay options and styles in a JRPG is ever a bad thing, of course.

It’s a bit hilarious to see the new sniper rifle and chainsaw weapons in Final Fantasy– but I guess the world of Final Fantasy 15, as we have seen it so far, has earned these, if nothing else. Plus, the game itself continues to look predictably good looking in these screens, so all in all, I can’t say I’ve much reason to complain here.

Final Fantasy 15 will be launching on the Xbox One and PlayStation 4 worldwide on November 29. 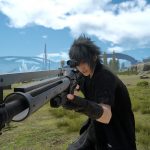 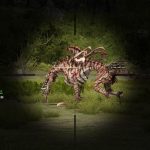 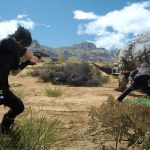 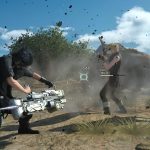 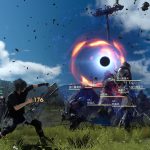