A city and a sewer. 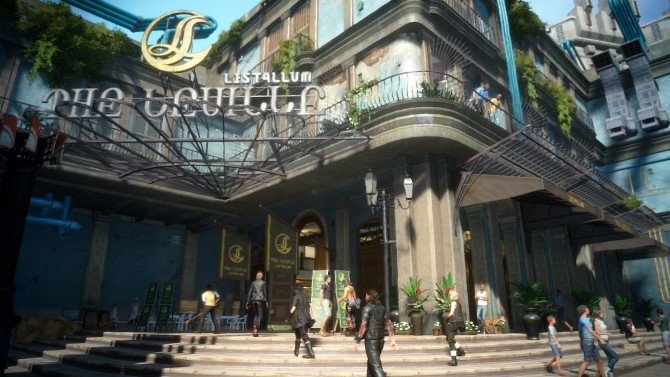 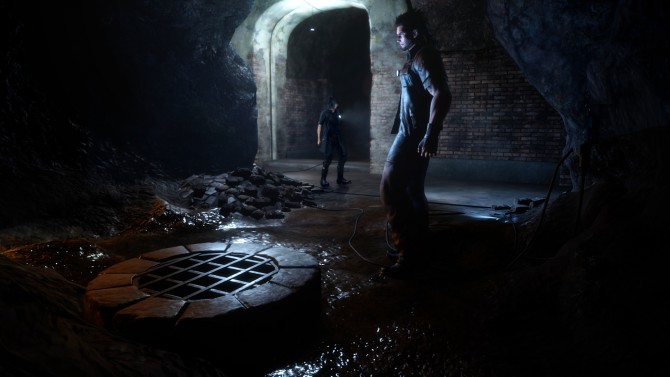 We still don’t know when we will get Final Fantasy XV (though we do know that we are likely to get it before 2017), and Square Enix is not exactly making the wait any easier on us. The issue arises from the fact that Final Fantasy XV seems to be an absolutely awesome game, so any new information or media that we get for it makes us want to just play it already.

Which is exactly what is happening right now, with these two new screenshots that you can see above- they seem to be showing us two all new areas of the game, areas that we have not yet had the chance to see. They look gorgeous, and the second area seems to hint at the possibility of a sewers dungeon. The first area seems to be inside of a city. HD towns are apparently no longer so difficult.

Final Fantasy XV will launch on PS4 and Xbox One some time in 2016.