Producer Naoki Yoshida says that even though players will be controlling a pre-defined protagonist, there will still be quite a bit of flexibility in terms of progression. 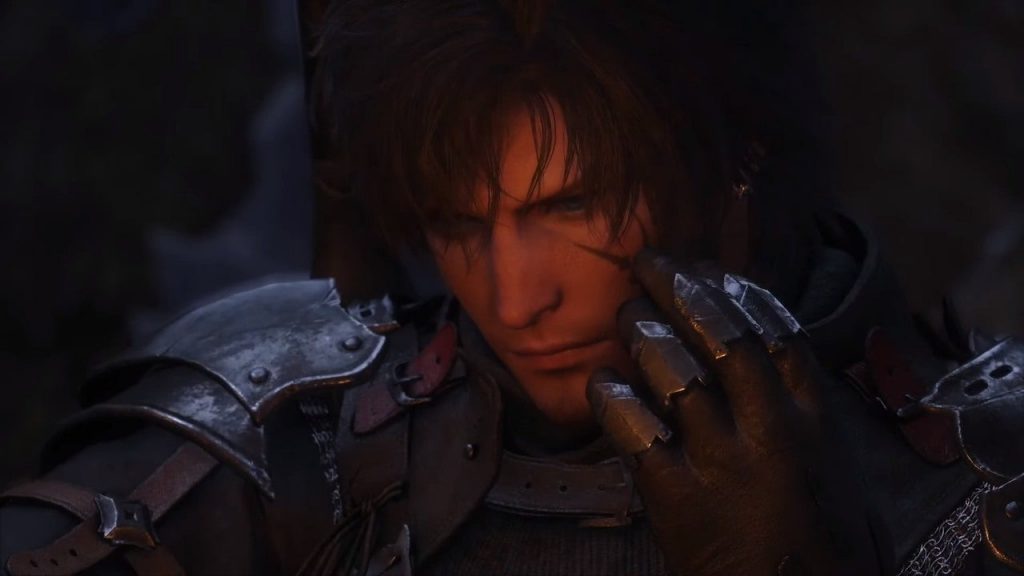 Final Fantasy 16’s development team remains insistent on not showing the game until they have a firm (and close) release date in mind, but even though it’s been a while since we’ve seen the game, the developers have been doling out bits and pieces of new information. In a recent TGS 2021 interview (via Siliconera), producer Naoki Yoshida talked about the game’s progression system.

Essentially, it seems like the goal is to give players plenty of freedom in how to upgrade their build. Yoshida promised an “expansive” progression system that will let players mix and match various different styles. He added that though games with pre-defined set protagonists (like Final Fantasy 16) don’t offer as much freedom in progression, the upcoming RPG will not stick by that rulebook and will instead try and strike a balance.

“Theres usually two ways to play a character. You can either put yourself into the shoes of a pre-defined protagonist, or like in [Final Fantasy] 14, you can become your own protagonist,” he said. “But even in the case where you ‘play’ a pre-defined hero, its better to have some sense of customization in the character’s progression as it gives wider options of play.”

Final Fantasy 16 is due out for the PS5… some time. We don’t have an official release date yet, but it seems like development is now moving along at a good pace, so hopefully it won’t be too long.