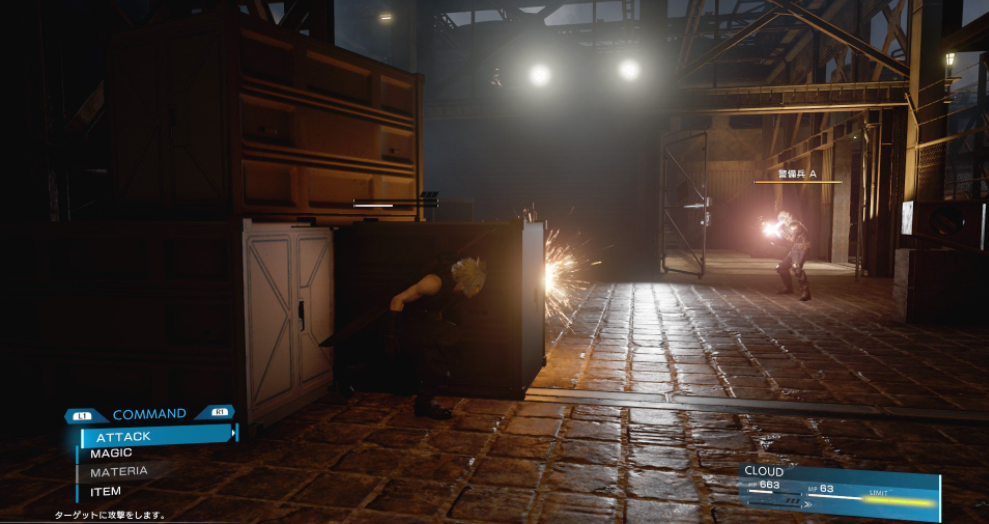 However, seeing as we’ve known for some time that the game will not follow the original’s turn-based mechanics for combat, this is something that is expected. According to a translation provided by a Neogaf user there seems to be some mis-translation from a previous interview however Nomura reiterated that remake’s combat system will be based on action system and will not be command based.

Final Fantasy VII Remake does not, as of yet, have a release date, but we have new information on the game often enough. So stay tuned to keep updated. What are your thoughts on this piece of information? Let us know in the comments section below.