Not the ideal way to reduce a game’s file size. 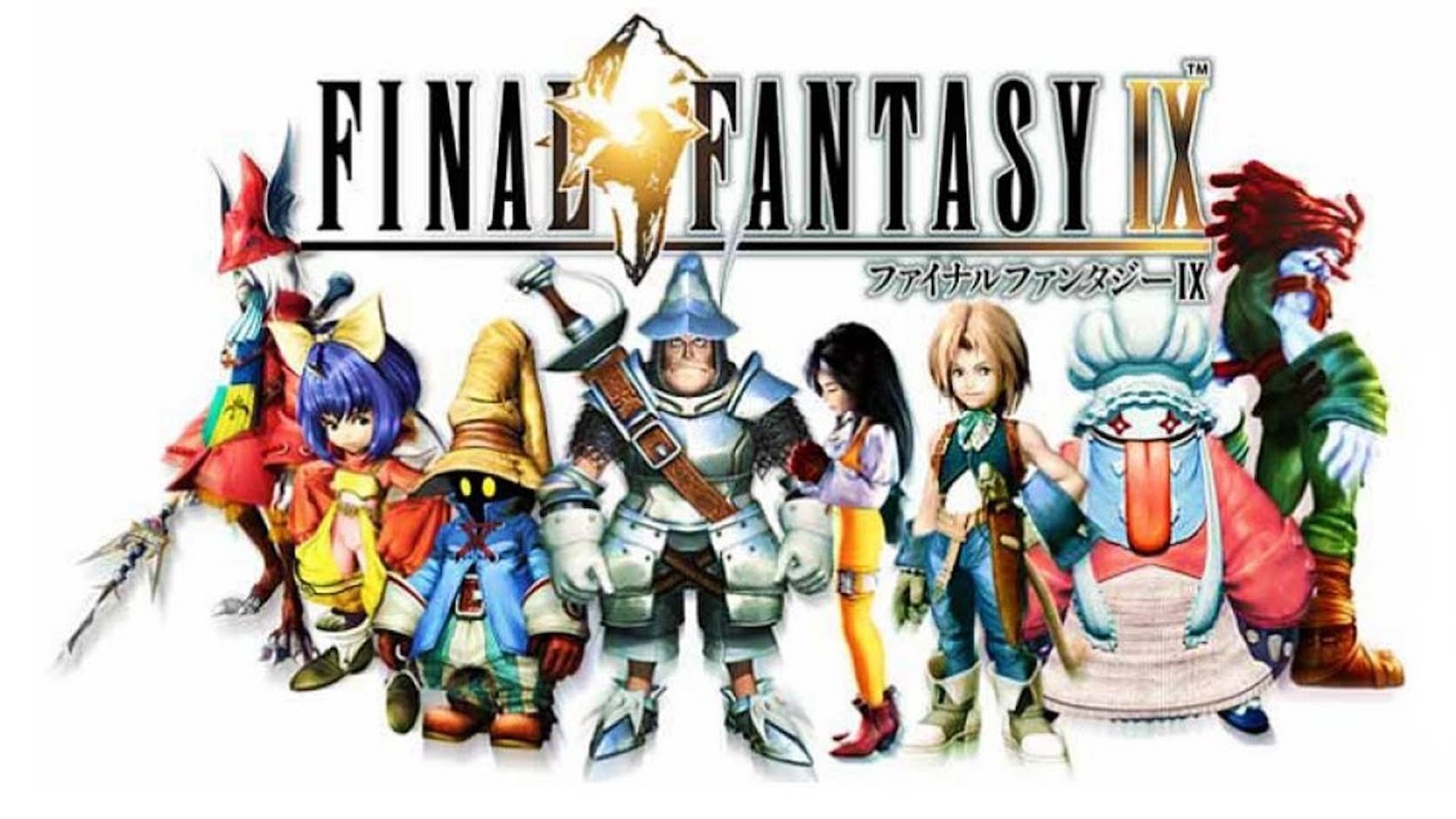 The way Square Enix handles PC ports and releases of its games has always been the subject of much criticism, but the newest update they’ve released for Final Fantasy 9 on Steam is probably one of the bigger and more baffling errors they’ve made in this area in a while.

As spotted over on ResetEra, the newest update removes a ton of files from the game. How many? Well, all of them. Everything other than the game’s launcher gets deleted once you download the update, and the launcher, of course, is no good, because there’s nothing left to launch. The change log for this newest update on SteamDB has a massive list of all the files that this update removes.

Meanwhile, if you try re-downloading the game, Steam’s installer will tell you that you need all of 0 MB of free storage space on your PC to do so. So, sure, you can’t play the game or anything, but hey- at least the update drastically reduces the game’s file size, right?