The senior development team behind Final Fantasy XIII have hit back at western critical reviews.

We try not to listen to the critics too much. Most of the criticisms have come because the first half of the game is very linear,” producer Yoshinori Kitase told Xbox World 360 (via CVG). “But we’ve got a story to tell, and it’s important the player can engage with the characters and the world they inhabit before letting them loose…”

Game director Motomu Toriyama also said: “We think many reviewers are looking at Final Fantasy XIII from a western point of view. When you look at most western RPGs, they just dump you in a big open world, and let you do whatever you like… [It] becomes very difficult to tell a compelling story when you’re given that much freedom.” 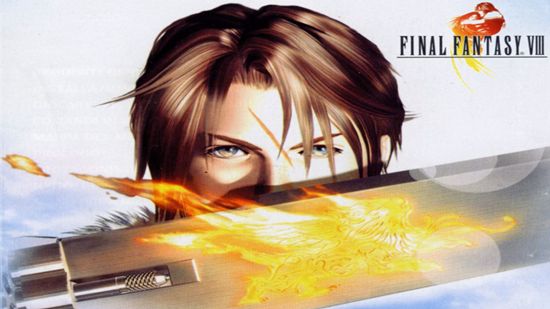 So far reviews have been mixed, ranging from 70% to 90%.  This contrast heavily with the 39/40 score awarded by Japanese magazine Famitsu.