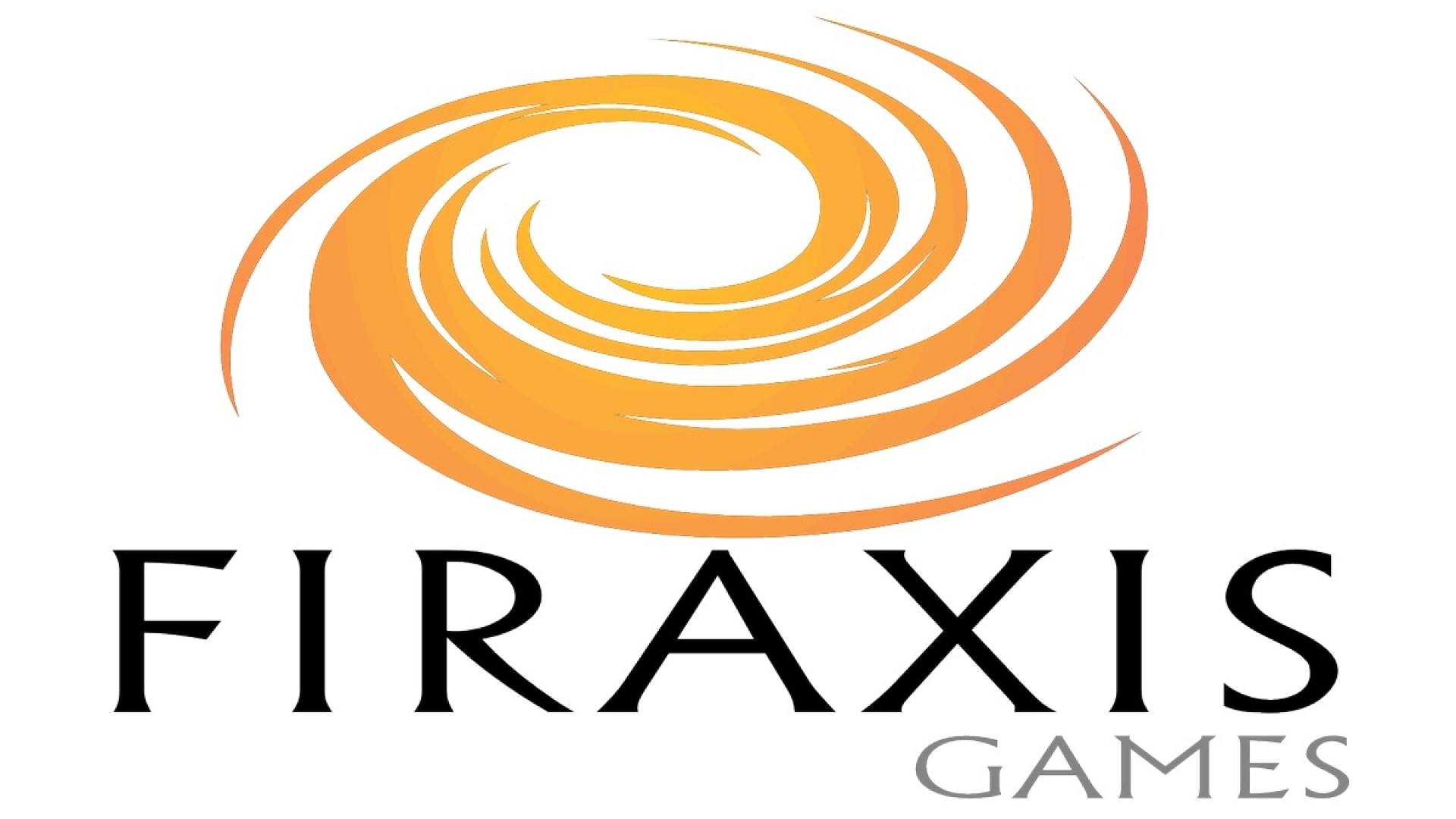 With XCOM: Chimera Squad last year and the constant support that Civilization 6 is receiving, Firaxis Games have been pretty busy- but when’s their next big game coming out? Well, it seems like it’s not going to be too long before we at least hear about one of them (or maybe even more than one).

During Take-Two Interactive’s recently quarterly earnings call (via VGC), CEO Strauss Zelnick said that the developer is currently working on multiple “exciting” projects, and that they’re going to be announced later in the year.

“We expect this growth to continue as the studio has several exciting projects in development that will be revealed this year,” he said.

Civilization 6 launched all the way back in 2016, and though we recently did get Chimera Squad, the last mainline numbered XCOM game also hasn’t launched in a while, so it’s likely that at least one of those sequels is in development right now. Of course, both of them could be, but even one of those announcements would be great for series fans.

Stay tuned, and we’ll keep you updated on any new details that come our way.