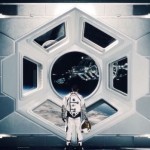 More than 1 billion hours racked up by players. 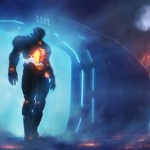