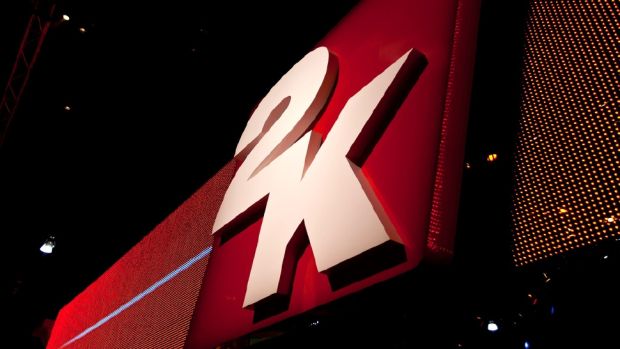 While Rockstar rightly gets all the fame and glory for their enormous Grand Theft Auto and Red Dead Redemption series, their sister label, 2K Games, which also falls under the larger Take-Two label, also does its own fair share of work. While the publisher can boast about several big titles in its arsenal, in a new interview, studio president David Ismailer relayed hopes to expand on that portfolio.

Boasting that the ideas they have outstrip their resources to actually execute those ideas, Ismailer said in an interview with GamesIndustry,“We’re looking to expand and grow our portfolio, whether it’s internally developing more products, or it’s adding more long-term partnerships to our 2K product line. We’re looking for quality products to deliver to consumers with long engagement.” He would later also specify that Civilization and XCOM developers Firaxis are looking to create another IP as one example, which you can read more about here.

Ismailer’s words to seem to nod towards that ever popular Games-as-a-Service model that we’ve seen growing in the games industry like a slow growing tumour for awhile, but we’ll have to see where they go with it in the future. Let us know in the comments.